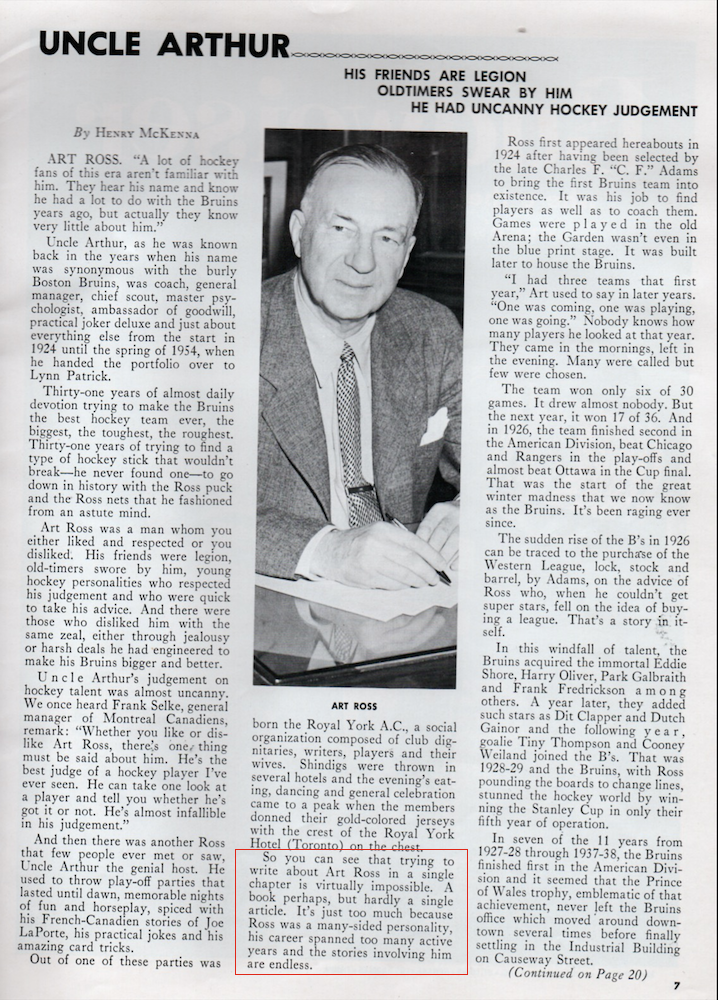 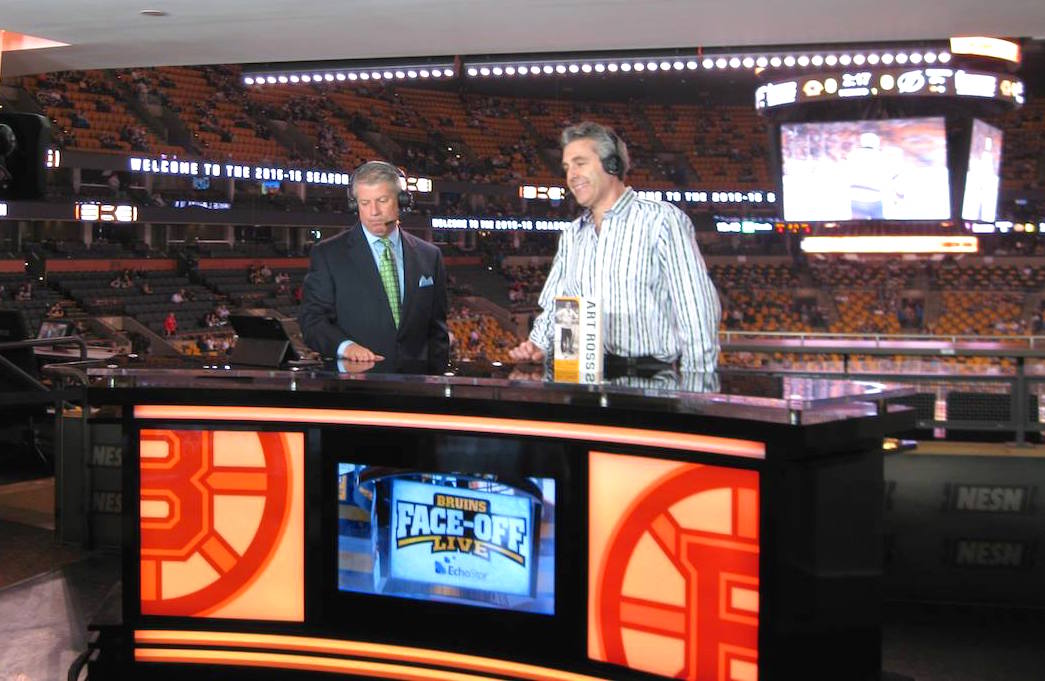 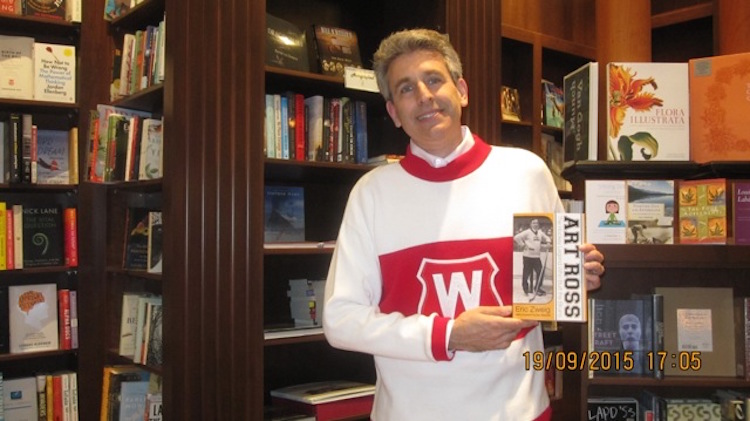 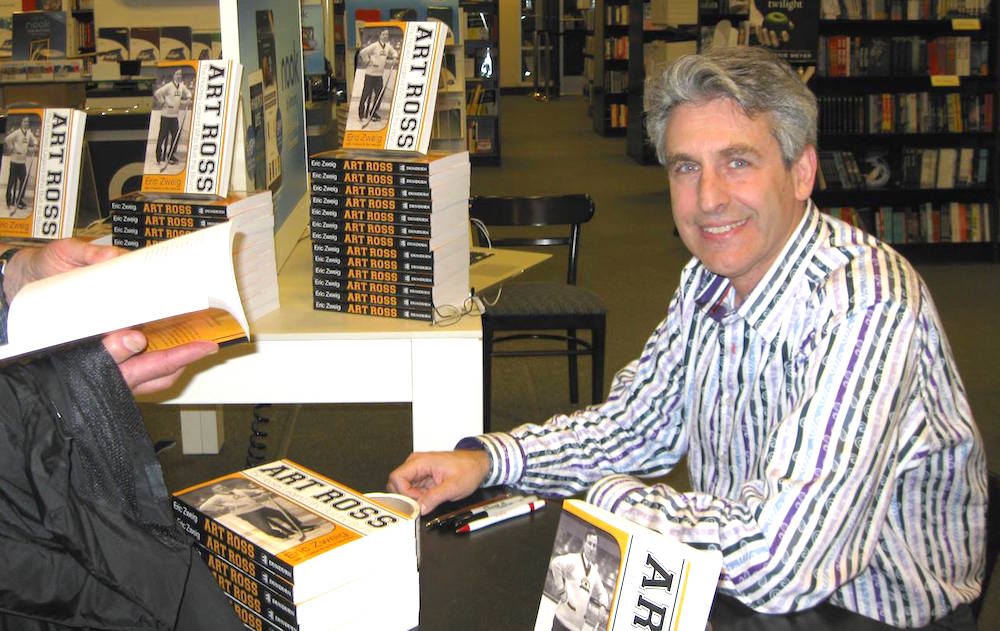 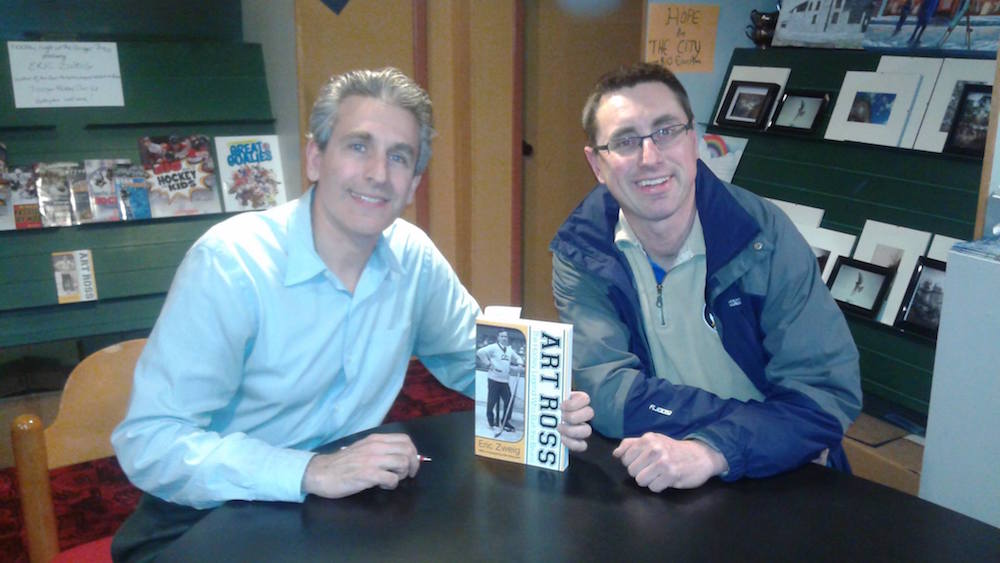 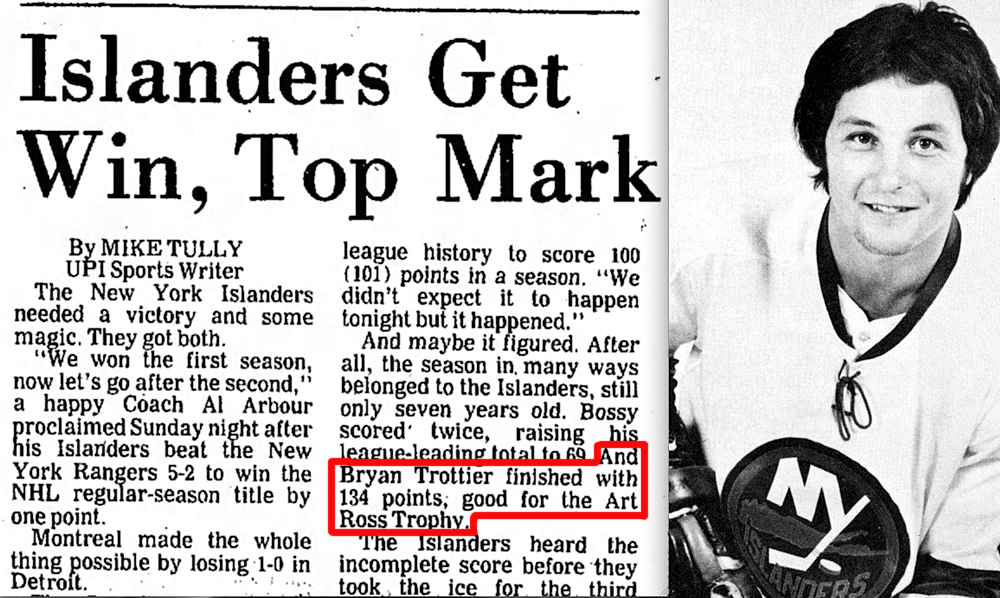 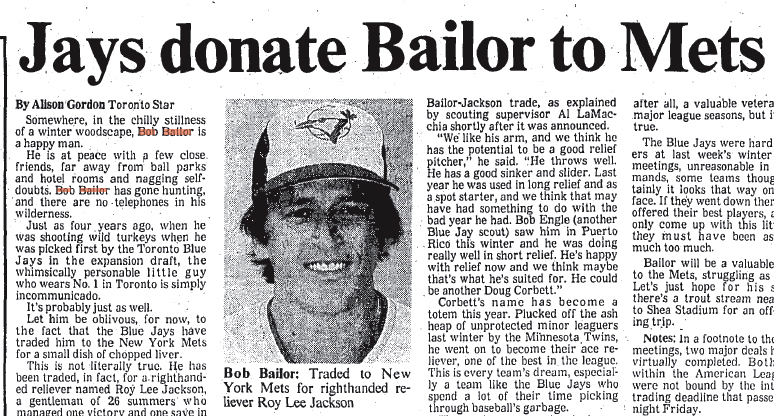 Anyone who grew up a sports fan in Toronto remembers Ralph. I honestly can’t recall anymore if I first came across him at Maple Leaf Gardens for Leafs or Marlies games (like Pops … remember him?) or at Exhibition Stadium for the Blue Jays. My most vivid memories of Ralph are certainly from baseball games, with him hustling up and down the stairs, quietly hollering (if that’s possible) “Programs. Yearbooks.” Did he also sell hot dogs at Exhibition Stadium? I think he might have.

I don’t remember how I first learned his name was Ralph, but I’d say, “hi Ralph” when I saw him, and he’d always say, “Where do I know you from?” I thought that was odd. He didn’t really “know” me at all, and I figured, how could he possibly even think he could keep track of me when he must have come across so many people that knew his name? Clearly there were those who knew him better than me, knew his quirks, and his odd habit of crashing Bar Mitzahs.

My father always used to say, “Ralph must be the hardest-working kid in the city.” He was shocked to learn that Ralph was much closer to HIS age than to my brothers and mine! My brother, Jonathan, knew him a little bit away from the ballpark, and it was through him that I learned of Ralph’s “Rainman-esque” feat of being able to provide the day of the week for any birth date. My brother, David, had a friend that was in charge of the program vendors at Exhibition Stadium for a while. I remember, after the Royals eliminated the Blue Jays in the 1985 American League Championship Series, Ralph saying something like, “Oh, well. The Dodgers [who’d been eliminated in the NL by the Cardinals] are stuck with a lot of merchandise too.” That did NOT make me feel any better!

Rest in Peace Ralph. I’m sure he’d be stunned by the attention and tributes his death has sparked.