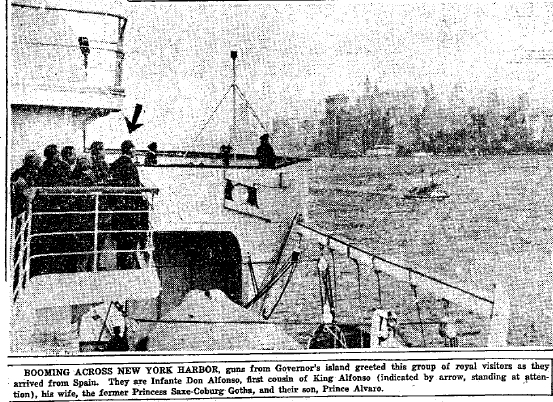 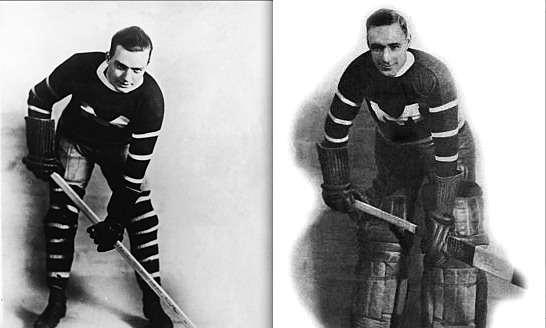 6 thoughts on “Nobody Expects the Spanish Royal Family”