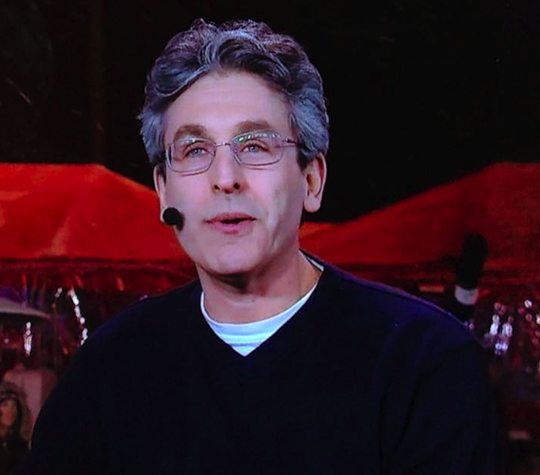 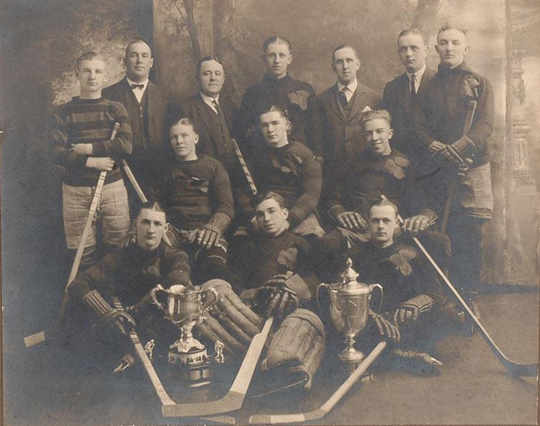 (Butch Keeling is in the center of the back row; Teddy Graham is seated to the left in the middle; Hedley Smith has the pads on in front; Cooney Weiland is to Smith’s left as you look at the photo.)