Many of you know that our daughter got engaged recently. The wedding will be near the end of the summer. We couldn’t be more thrilled! Amanda is actually my step-daughter. She is Barbara’s daughter from her first marriage, but she’s been a part of my life since she was 3 1/2 … and I couldn’t possibly love her more.

I’d never really seen myself as the father of a little baby. But I had always figured I would get married some day and have children, so jumping in with a child Amanda’s age seemed just about perfect. But, of course, there were challenges. She still had her father, so what would my role be? 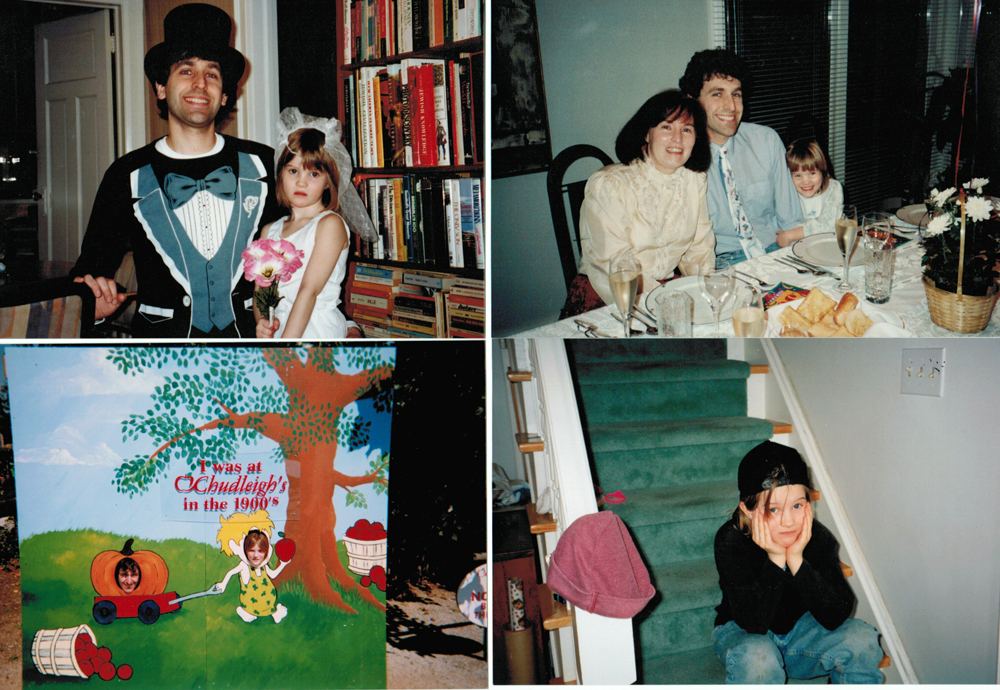 In truth, I know I was a more lenient parent than Barbara really liked. As I saw it (and as we like to say in my family), I often felt that my job was to “try to keep the clubhouse loose.” Didn’t mean I wouldn’t be firm if I had to be, and when I sometimes got told “You’re not the boss of me!” I knew it wasn’t that Amanda didn’t see me as a legitimate authority or thought I was trying to replace her father. The truth was, even as young as 4 and 5, she had a pretty strong sense of herself as a person and felt that she was entitled to a role in the decisions made about her. She was just as likely to challenge her mother that way. And probably her father too.

I had grown up in a very close family. My brothers and I bonded with our father (and each other) through sports, but there was a lot more to the relationships than that. Same with Amanda and me. In her younger days, she always went to schools that were closer to her father’s neighborhood. That meant when she was staying with us, I always drove her to school in the morning on my way to work and picked her up at daycare on the way home. We had some of our best times talking to each other on those car rides together.

Still, sports would be a special part of my bond with Amanda too. She was fearless playing all sorts of games with my brothers and me at our family cottage. She was never (and still isn’t) much of a hockey fan, but Amanda loved baseball. I took her to her first Blue Jays game when she was about six years old. I have never liked to leave a game before it was over, but I was going to let her make the decisions that day. I didn’t want this to feel like a chore she had to get through. 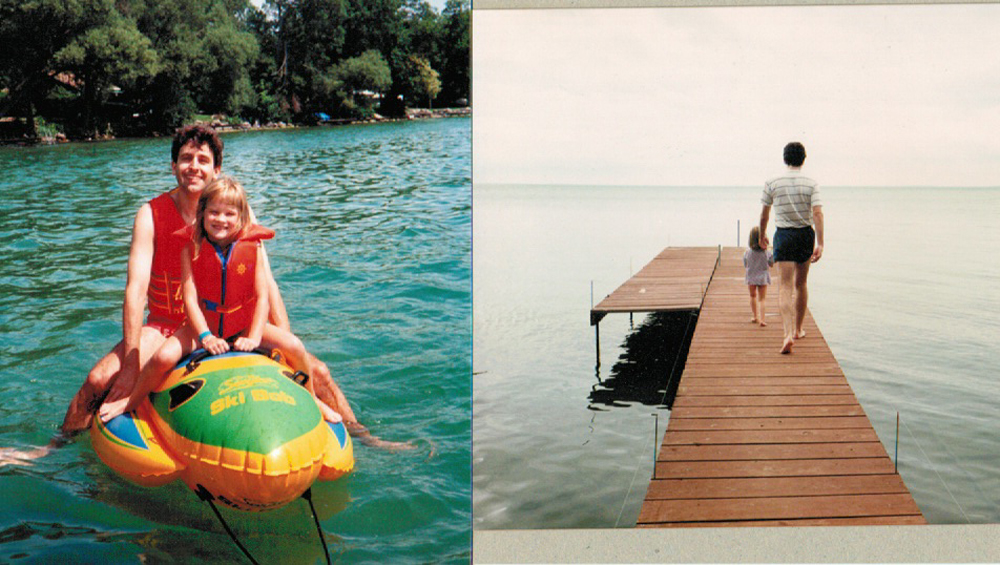 My family has great seats, which certainly helped, but after a few innings, Amanda said she wanted to go up to the small play area they had in the SkyDome for young kids. She played there for a while, and when she was done, I fully expected she’d want to go home. Instead, she said, “can we go back and watch the rest of the game now?”

Amanda always had fun at the games, and when they were over she liked to leave by climbing over the seats, rather than walking up the stairs. (An early indication, I guess, that climbing would become her favorite sport!) Barbara and I still laugh about the time when an elderly male usher admonished her with, “son, please don’t climb on the seats.”

I loved going to games with Amanda, and she was always excited when the Blue Jays won … but I couldn’t help but feel a little bit sad sometimes thinking back to the Glory Days. Over the years that Amanda and I were going to games together, even the most exciting victory tended only to make the difference between finishing, saying, 14 games behind in the standings instead of 15. She never got to see them as a contender when she was growing up, but it was so much fun for me to see how much she got into it all over again – even though she was (and still is) all the way out in Vancouver – when the Jays were finally back in playoff contention in 2015 and 2016. 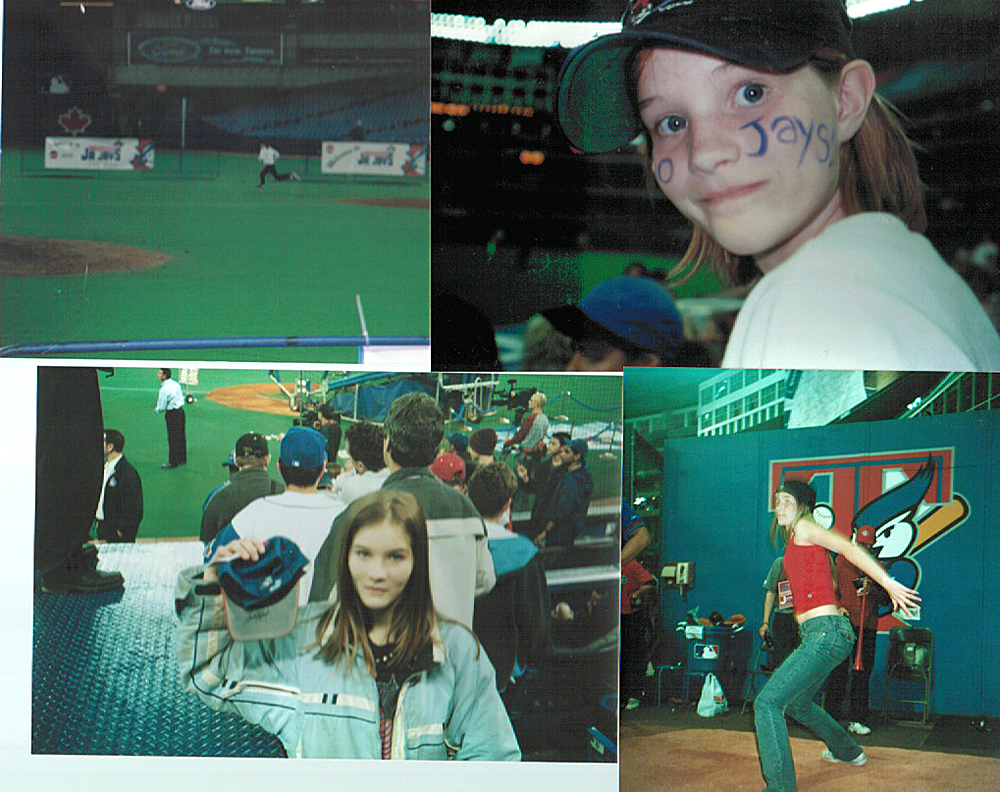 Over the years, Amanda has had a couple of serious boyfriends. Barbara and I have always liked them. The first time we met Brent, it was clear to us that he was crazy about her. Over the last couple of years, we’ve seen how much she’s grown as a person with him at her side. He’s a wonderful man, and they’re so clearly great together.

I promised Barbara that this story would be about Amanda, but I don’t think that I can really do it justice without saying that when we told them about Barbara’s cancer diagnosis in March, the way Amanda and Brent initially dealt with it was to grab their gloves and a ball and go outside to play catch and talk about it.

How could he not be the one for her!