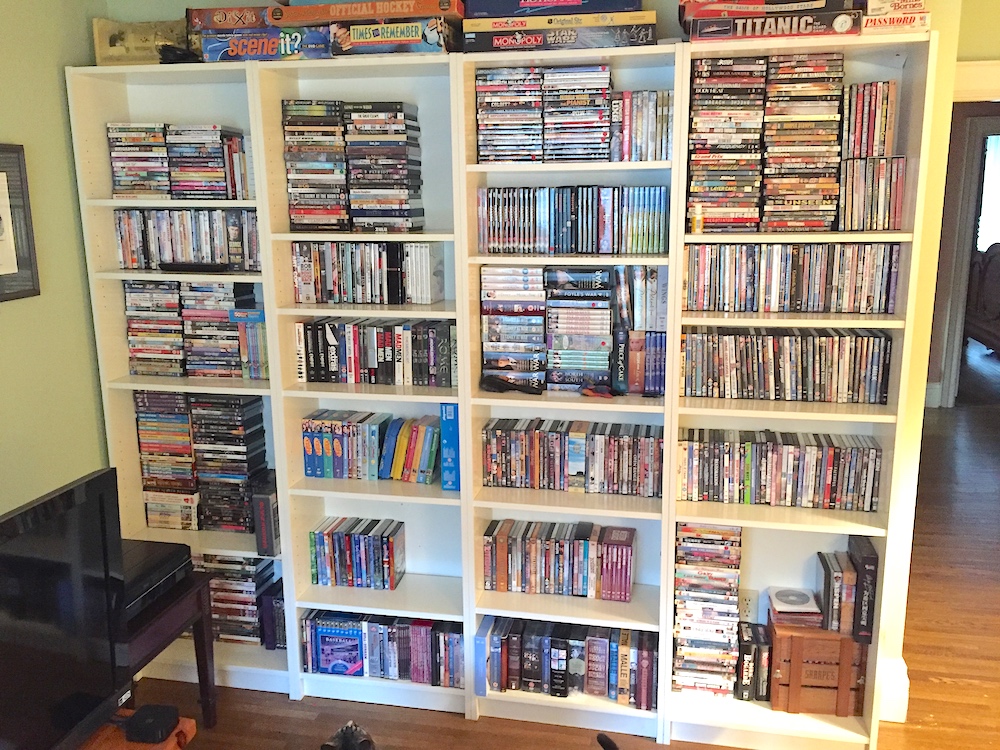 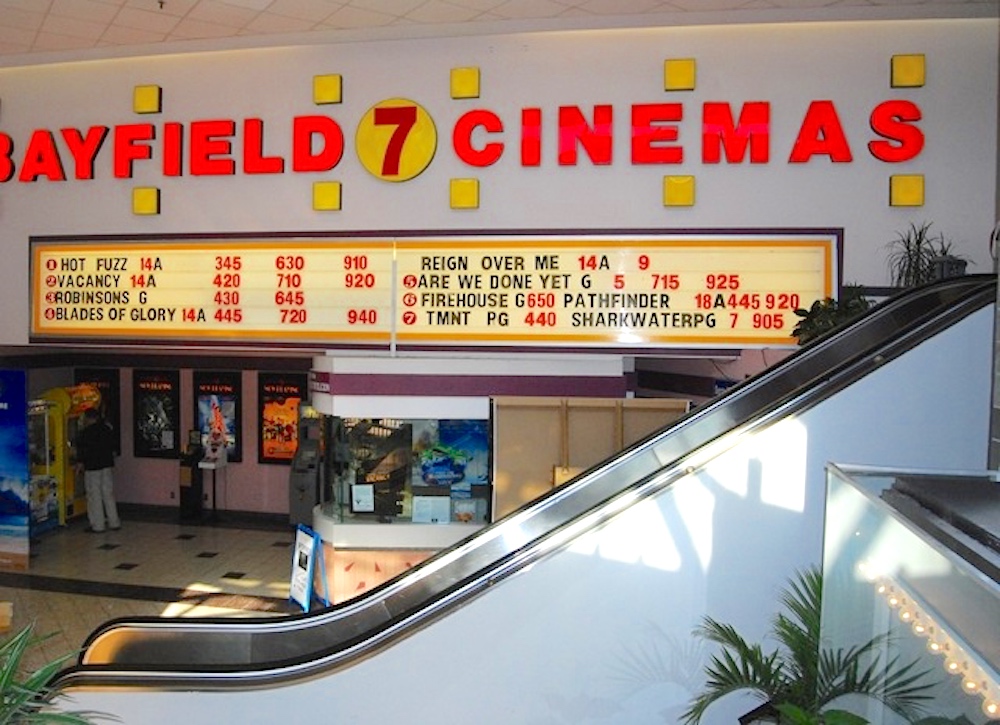 20 thoughts on “Me and the Movies”