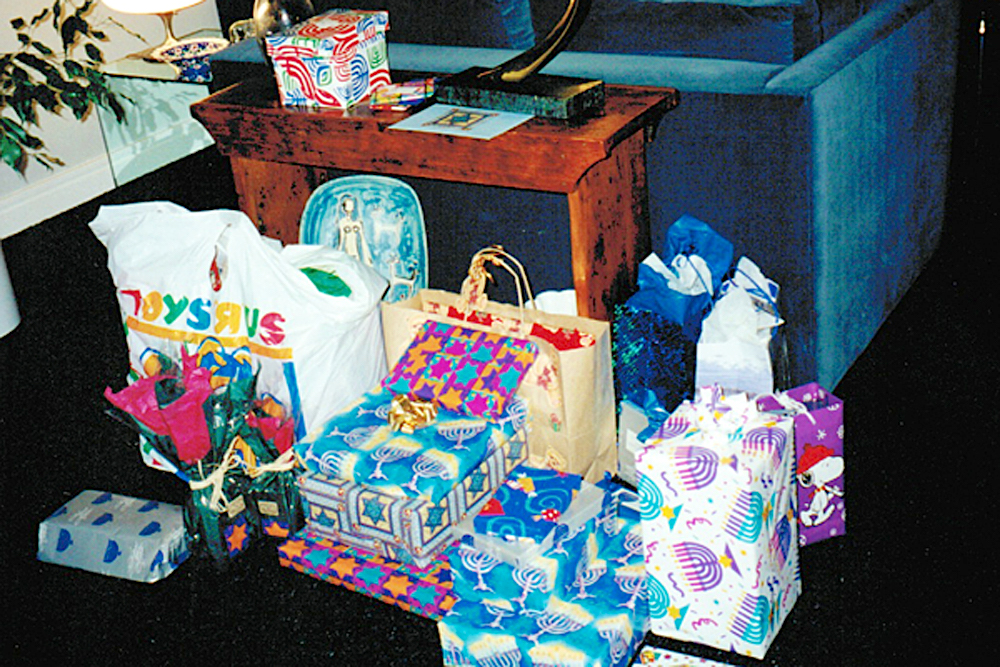 The first Christmas Barbara and I spent together was in 1992. I cooked steaks, peas and mashed  potatoes on Christmas Eve. On Christmas Day, we watched Gone With the Wind on television. Not really anyone’s idea of tradition, but certainly something I’ll always remember. The next year, we saw Schindler’s List on December 24 … but it turned out to be the only year we ever saw a movie together on Christmas Eve. 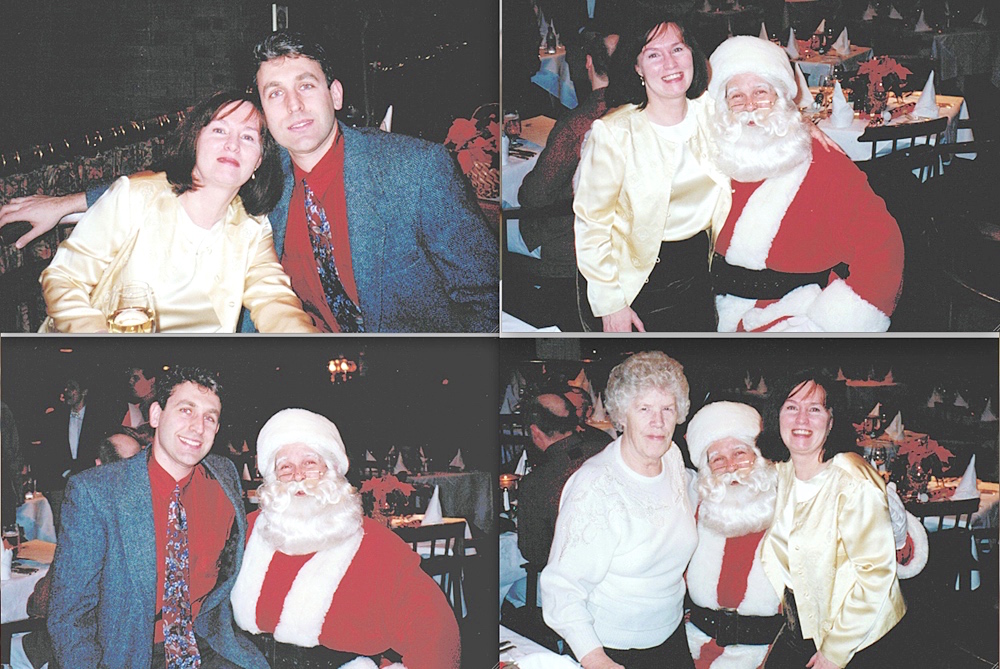 17 thoughts on “Happy Holidays … And a Better New Year!”