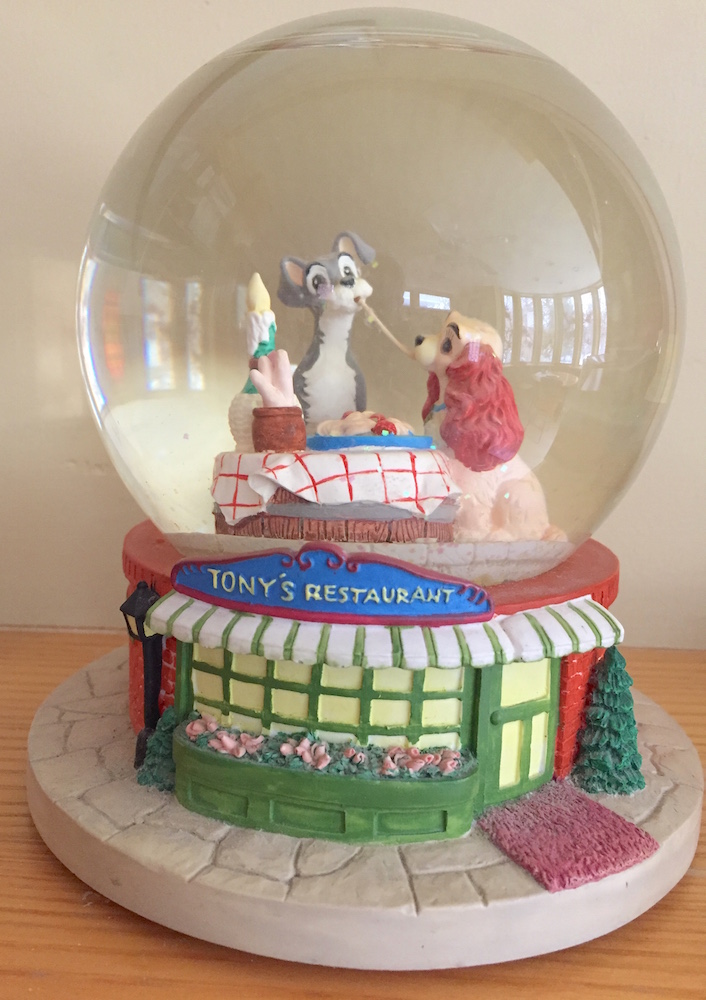 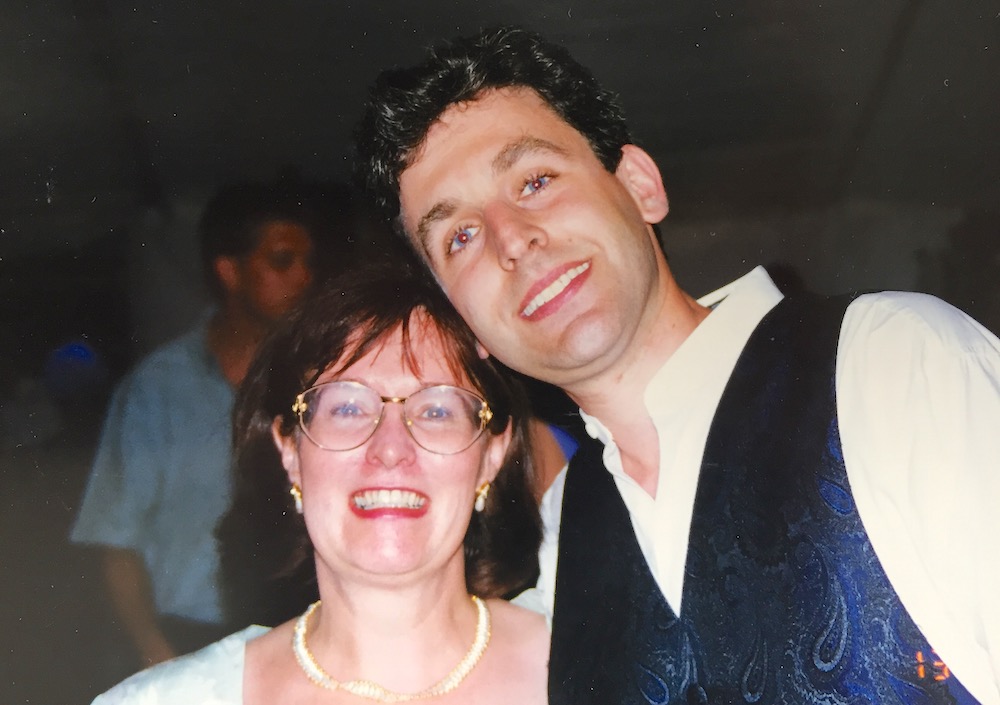 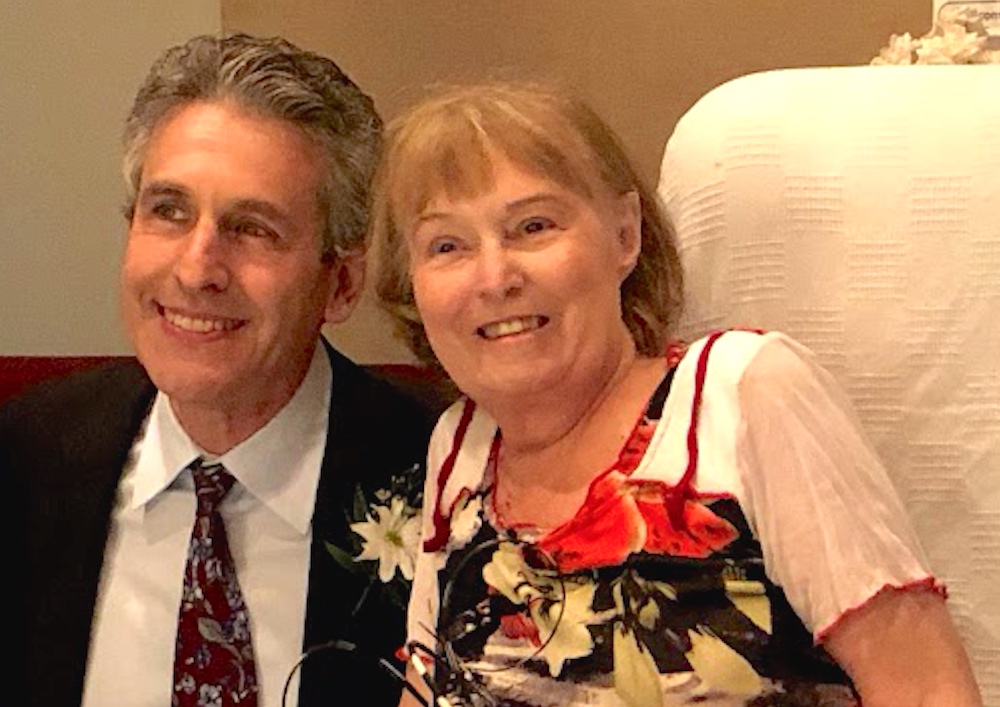 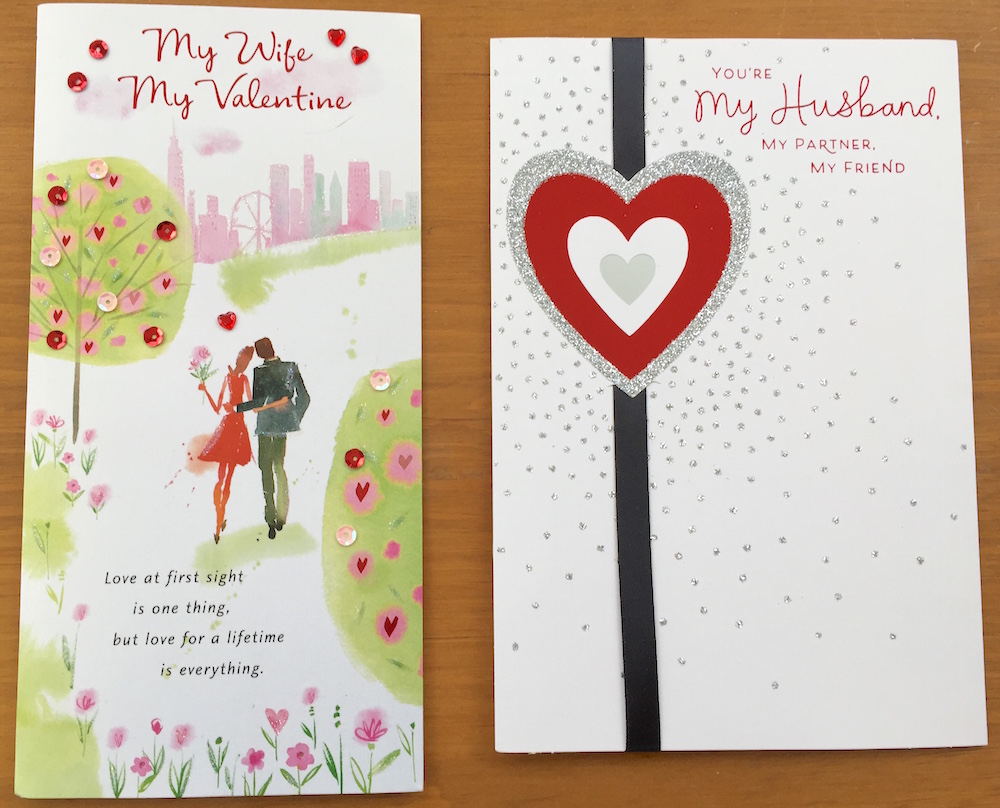 25 thoughts on “Six Months in a Leaky Boat…”