So far, the NHL’s “Next One” has handled it all beautifully. Of course, the hard part hasn’t really started yet for Connor McDavid. Then again, maybe getting out there on the ice against real NHL competition, even at the age of 18, will be the easy part for McDavid. How good is he? “This guy is a special kid,” said NHL superstar Steven Stamkos the other day. “I think he’s better than me right now.”

McDavid (who trained with Stamkos for much of the summer) respectfully disagrees. “That’s obviously one of the nicest compliments,” he said, “but I don’t think that’s really true.” 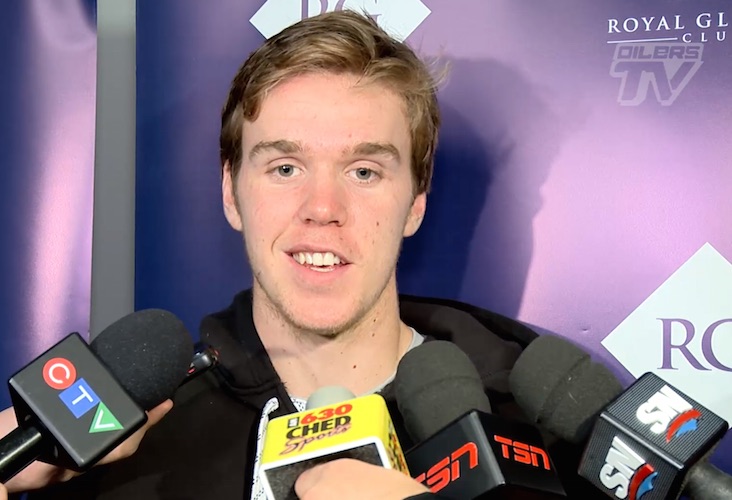 “He’s definitely way ahead of where I was at 18,” Stamkos insisted. Sidney Crosby, who met McDavid briefly this summer and entered the NHL in 2005 with similar hype, says: “I think he’s got things figured out pretty early on. I understand that the expectations are high, but he looks like a guy who is going to be able to deliver on them.” 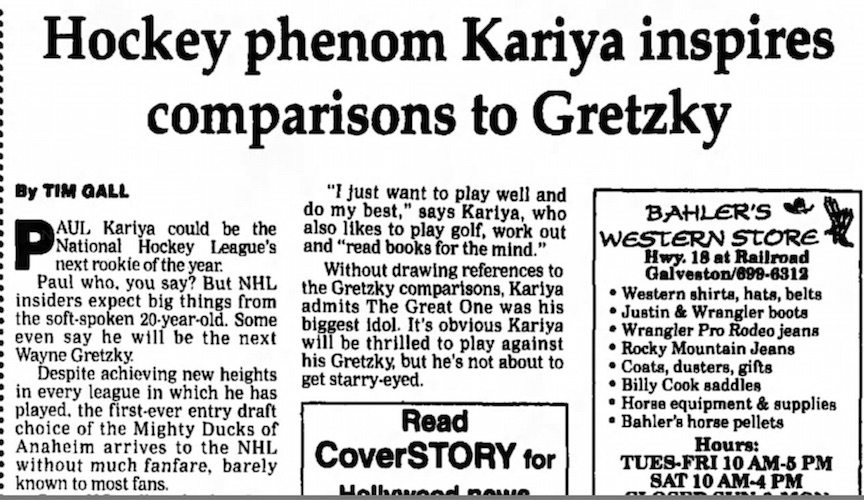 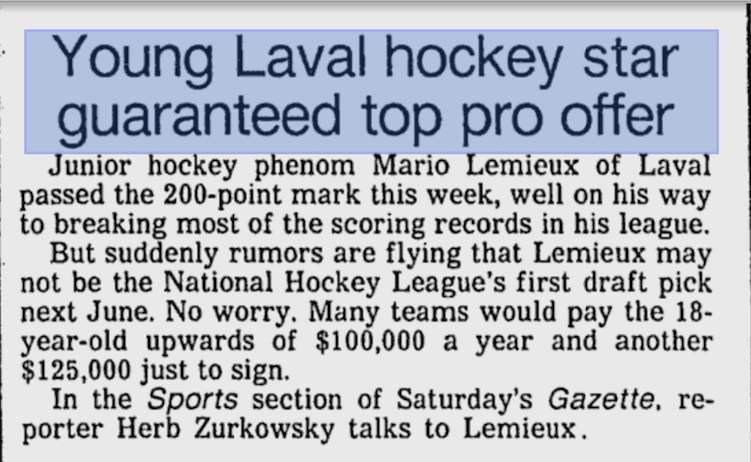 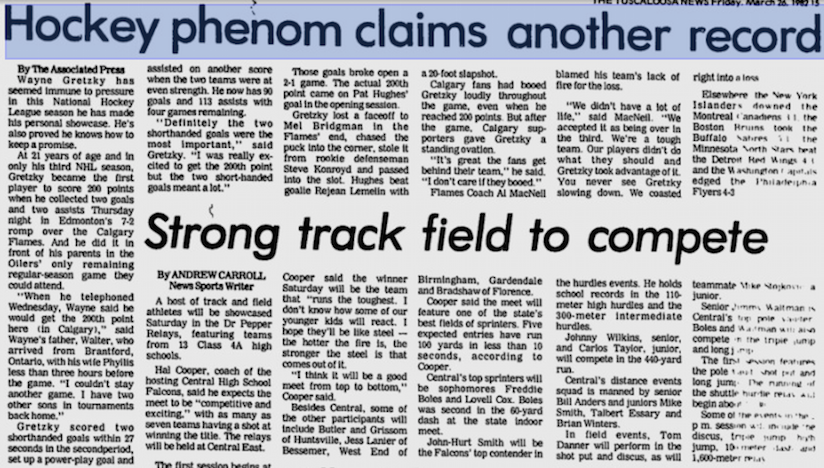 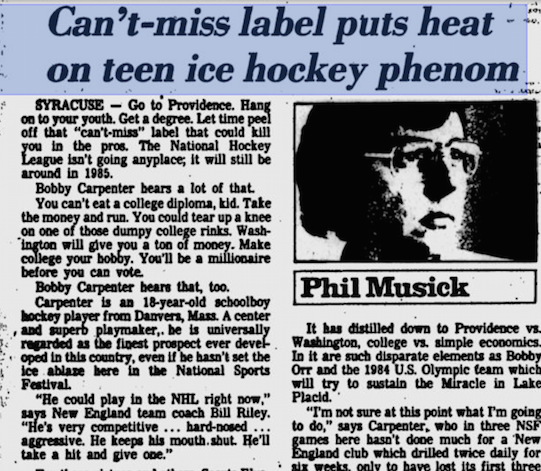 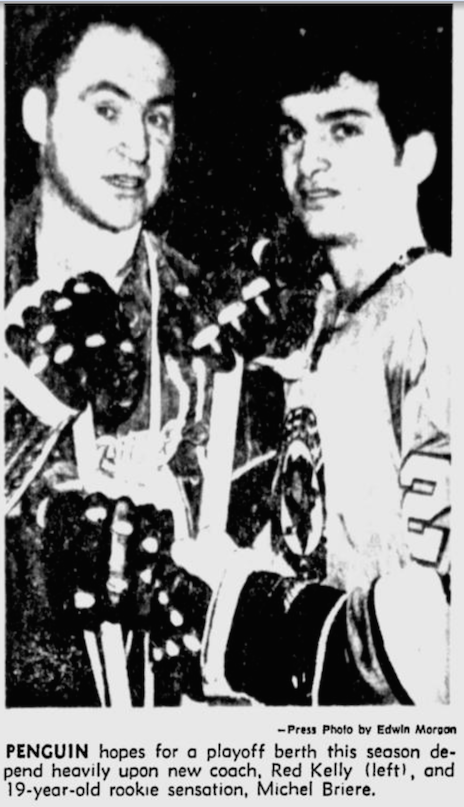 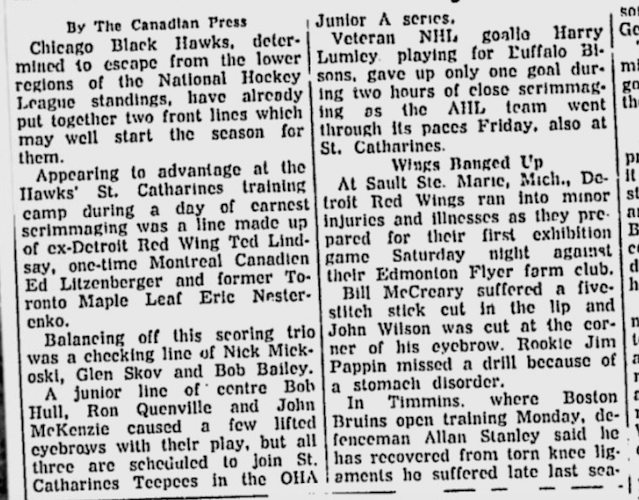 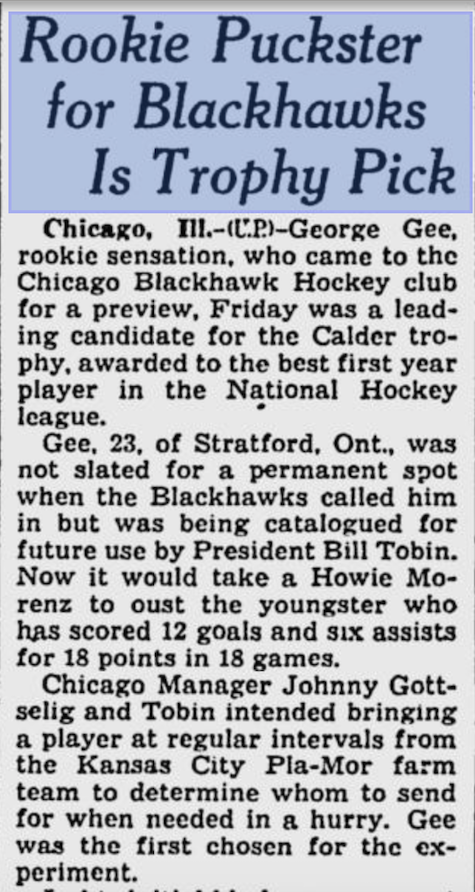 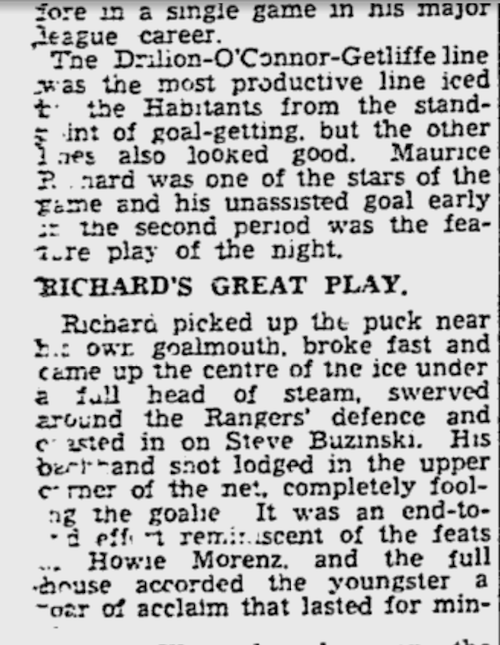 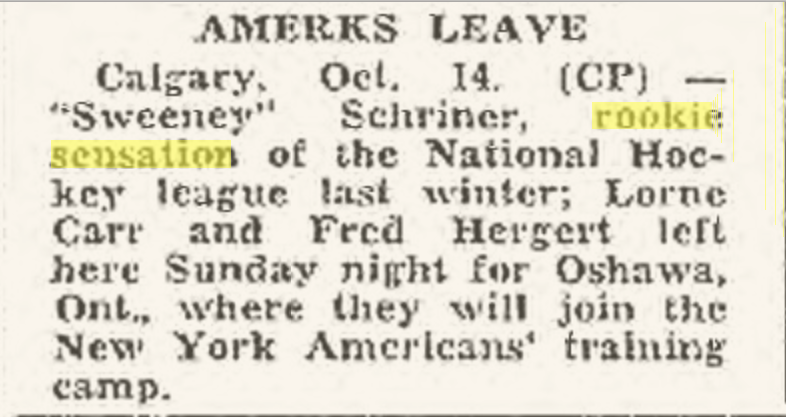 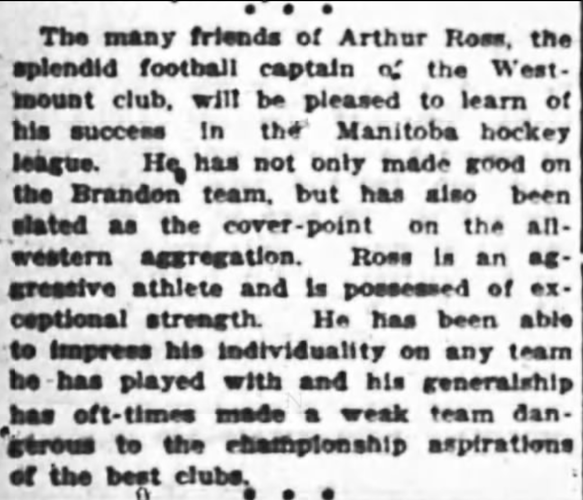 And if you haven’t already seen it, please have look at my August 20 web story about The NHL Official Guide & Record Book and Connor McDavid. The Guide will be shipped by the printer’s this week and should be in stores very soon.

3 thoughts on “A Brief History of the Hockey Phenom”