With the launch of my new book Art Ross: The Hockey Legend Who Built the Bruins this Saturday, and with the Blue Jays in the heat of a pennant race for the first time since 1993, I’m a little bit torn over what to write about this week. Hockey history? Blue Jays nostalgia? Fortunately, I have one memory that combines both nicely.

I don’t recall the exact date, but it was mid September in 1986. (Looking it up, it was either September 9, 1986 or the doubleheader on September 11 after a rainout the night before. It was definitely a wet night.) The Jays were playing the Yankees at Exhibition Stadium, and I was there with my Dad. Soon, an elderly gentleman sat down next to us. To any sports fan from Toronto at the time, he was instantly recognizable. It was King Clancy. 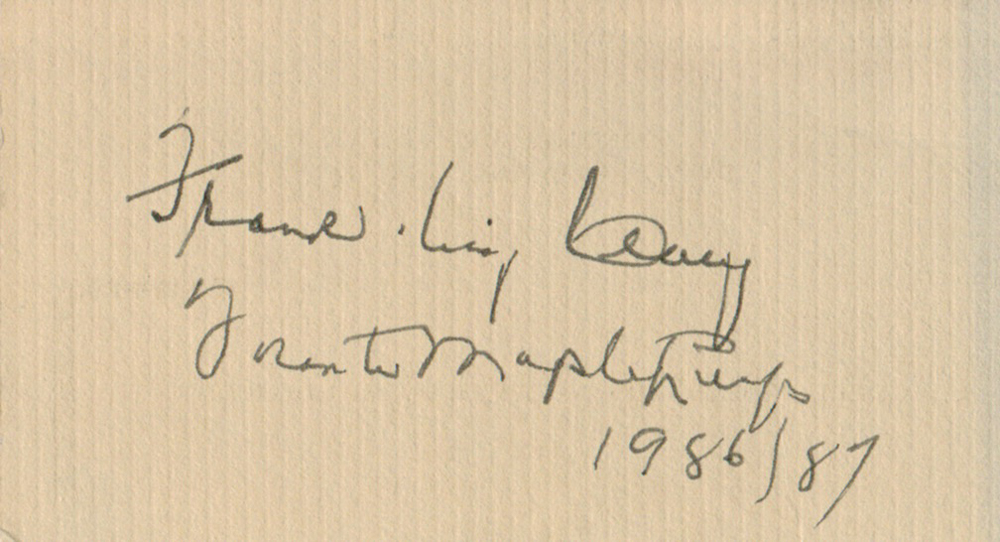 He couldn’t have been any nicer. He signed the autograph above for me that night, and really seemed to enjoy talking baseball with the people around us. Turned out, Clancy was a big fan of the Yankees’ Dave Winfield, but we were all trying to convince him that Jesse Barfield had the better arm.

On Facebook last week, after the Blue Jays swept the Yankees in New York, I posted a story about the August 2, 1983 Blue Jays doubleheader sweep of the Yankees at Exhibition Stadium. There was a record-setting crowd that night, and the joint was jumpin’! It’s one of my best memories from my Ground Crew days. As I pointed out on Facebook, the game the next night was a great one too, featuring Jesse Barfield nailing Ken Griffey at the plate on what I remember as the greatest throw I’ve ever seen. 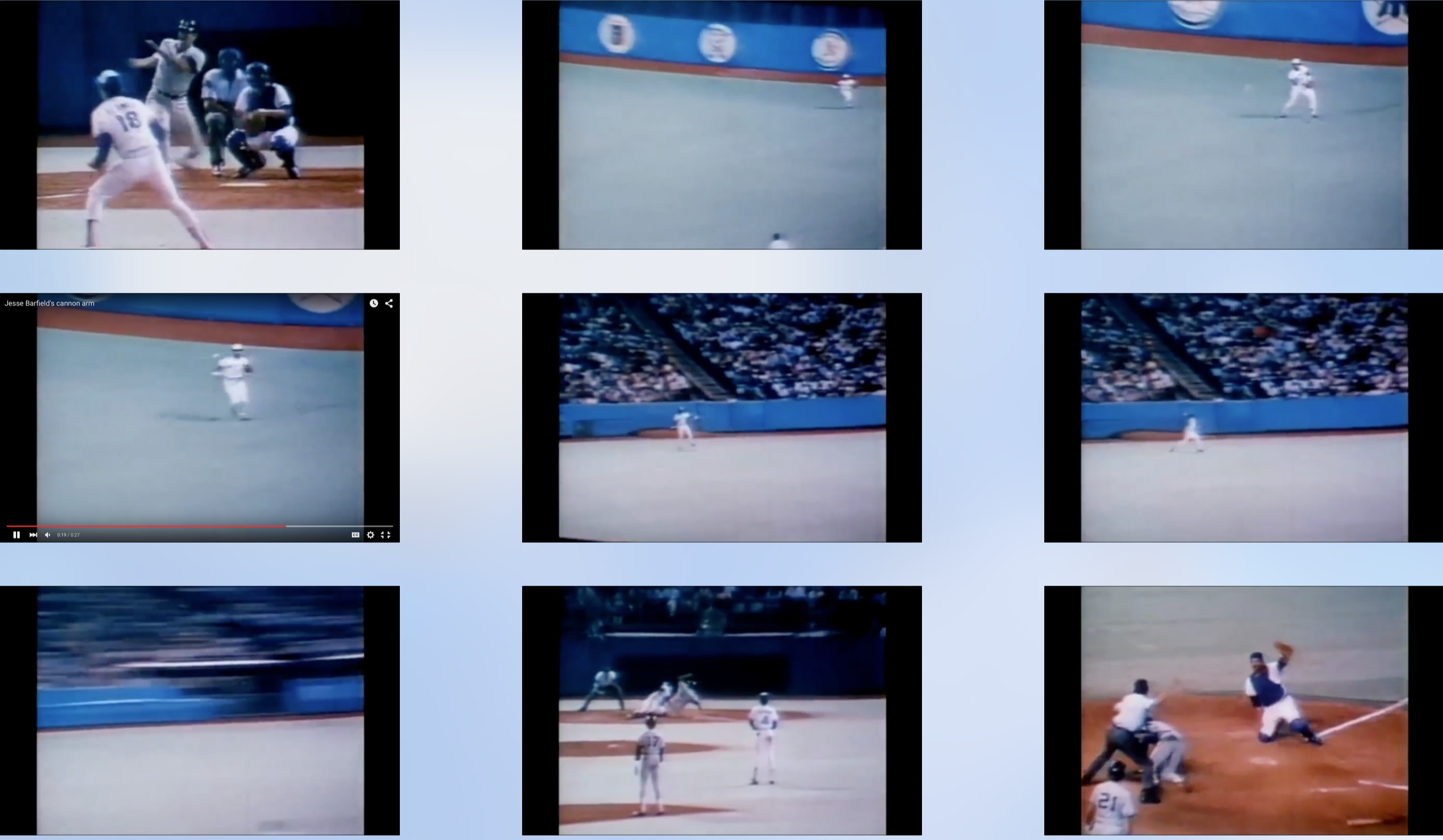 The other day, I found a YouTube clip that shows the throw. Looking at the grainy footage (the play begins at the 17-second mark), it’s a little hard to appreciate just how great that throw really was. But coming as it did in the summer of the Blue Jays’ very first pennant race, just after the Jays had gone out in front 5-1, but with the Yankees immediately threatening to get right back in the game (have a look at the Baseball-Reference summary), I’ll stick with my memory!

Oh, and by the way, it was the very next night that Dave Winfield killed that seagull. I don’t remember what King Clancy had to say about that…