Not surprisingly, some of the coverage of those Cubs wins looks a little bit different than what we’re used to today… 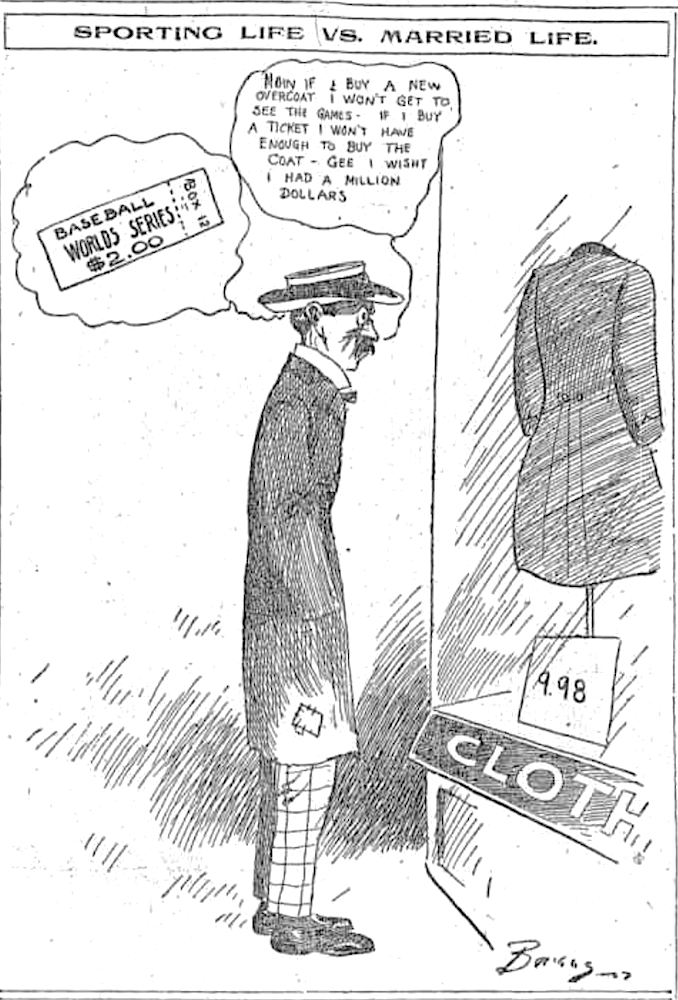 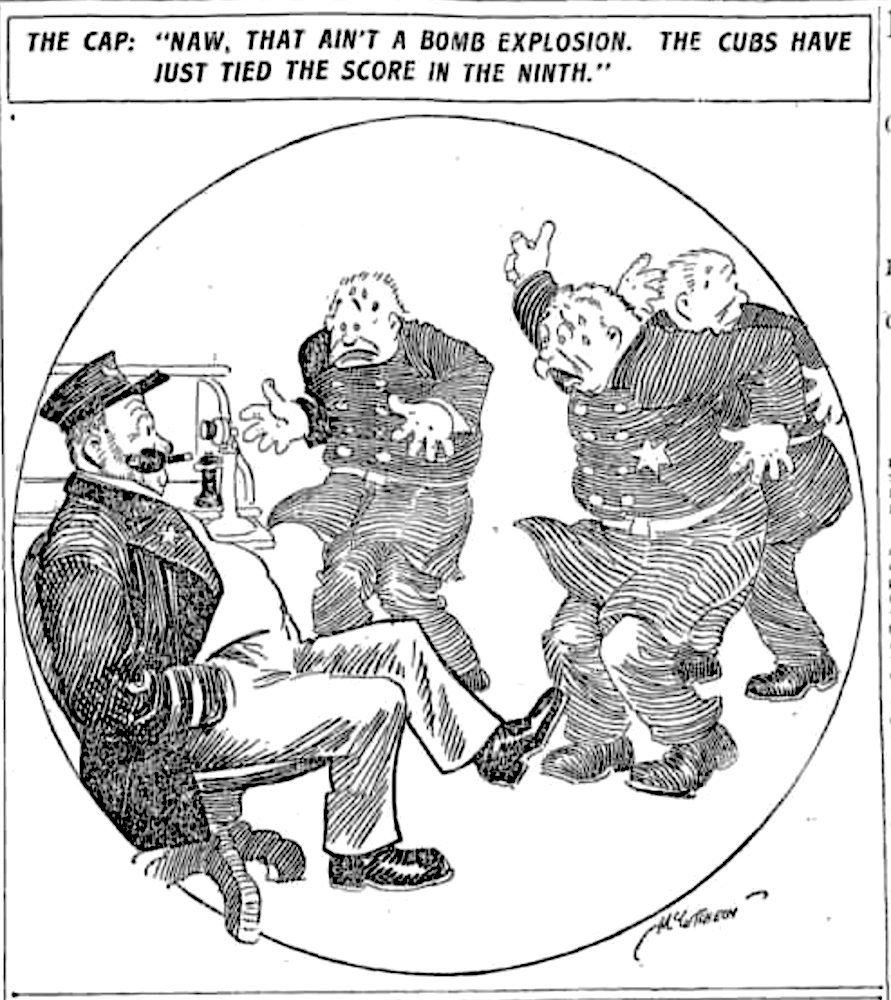 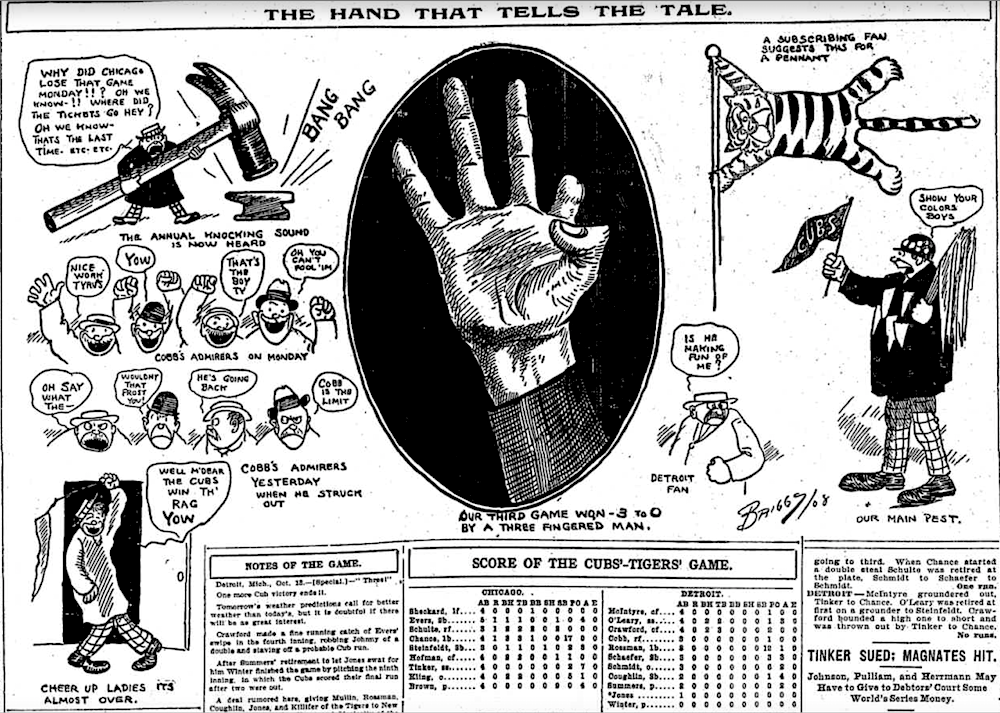 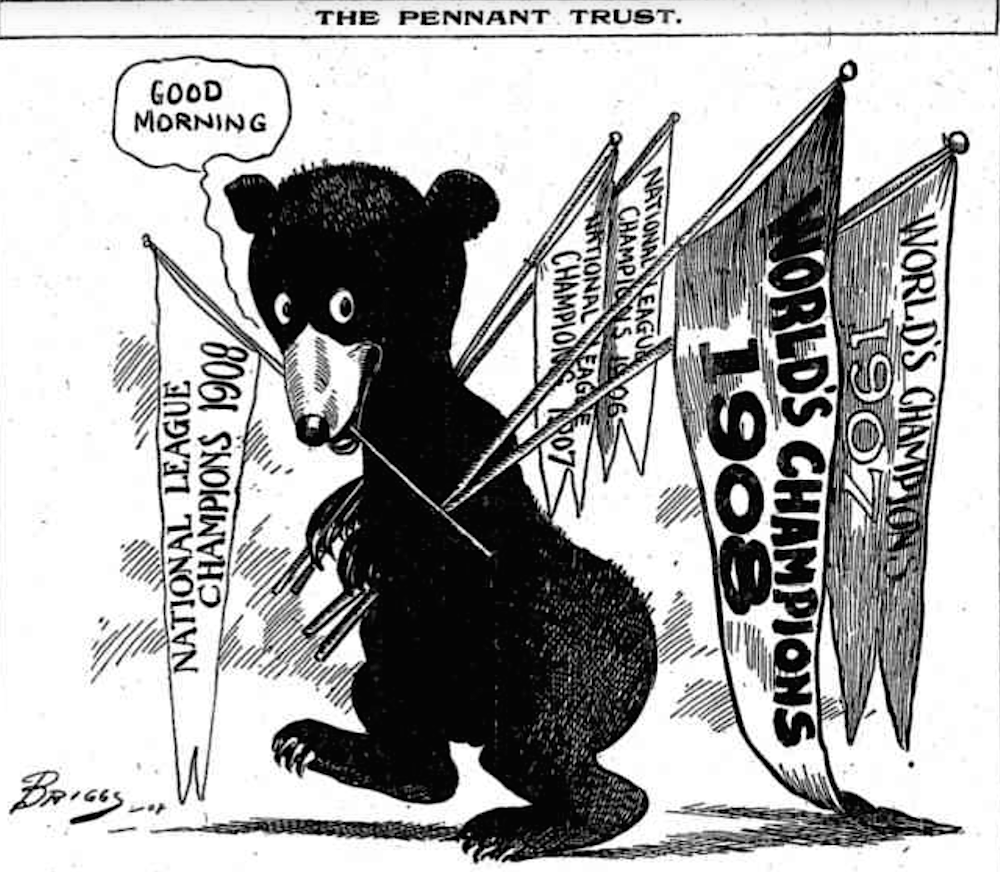 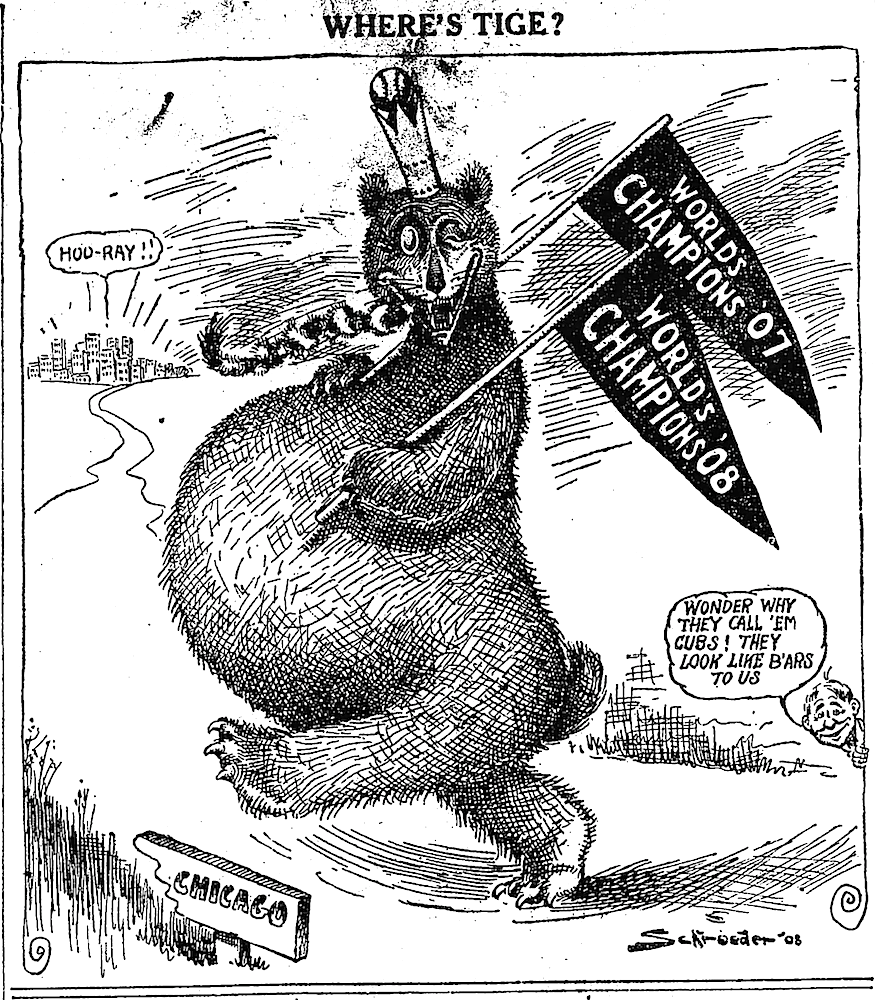