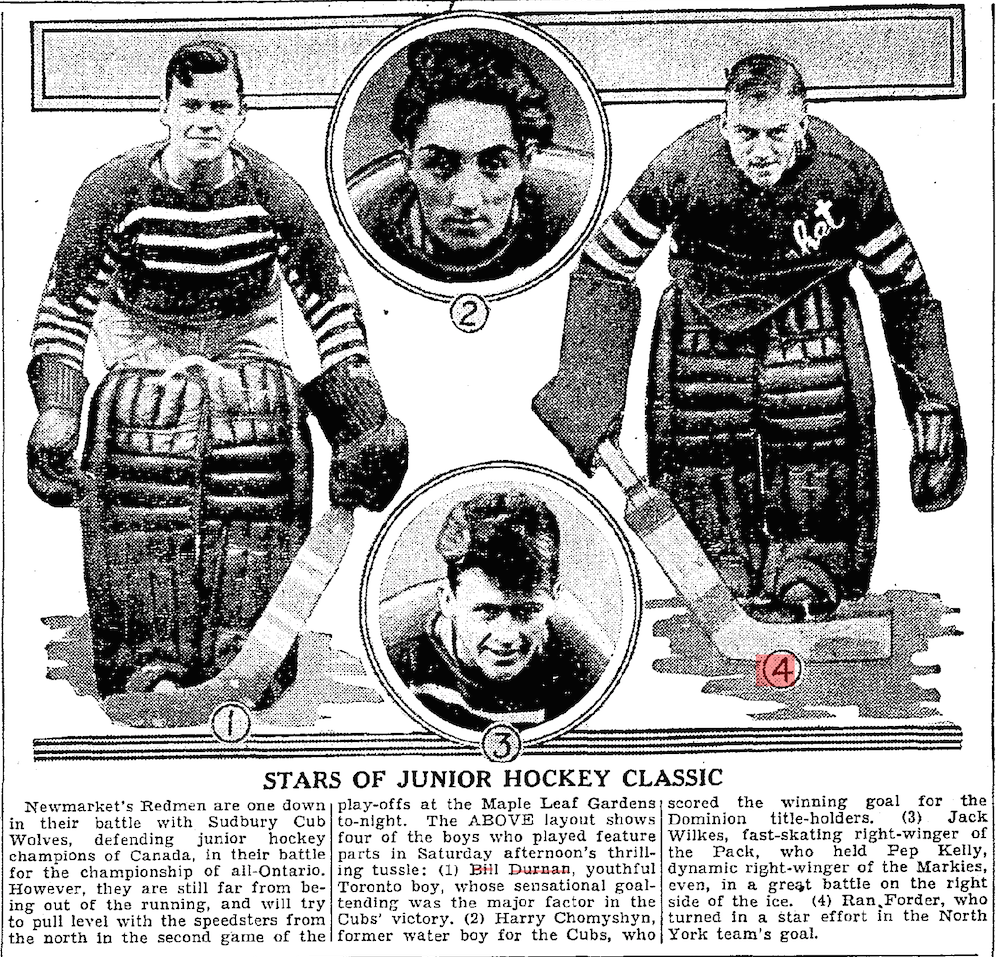 There’s a line in a classic movie that goes, “When the legend becomes fact, print the legend.” For a long time, that was all anyone bothered to do. But that shouldn’t be good enough anymore! 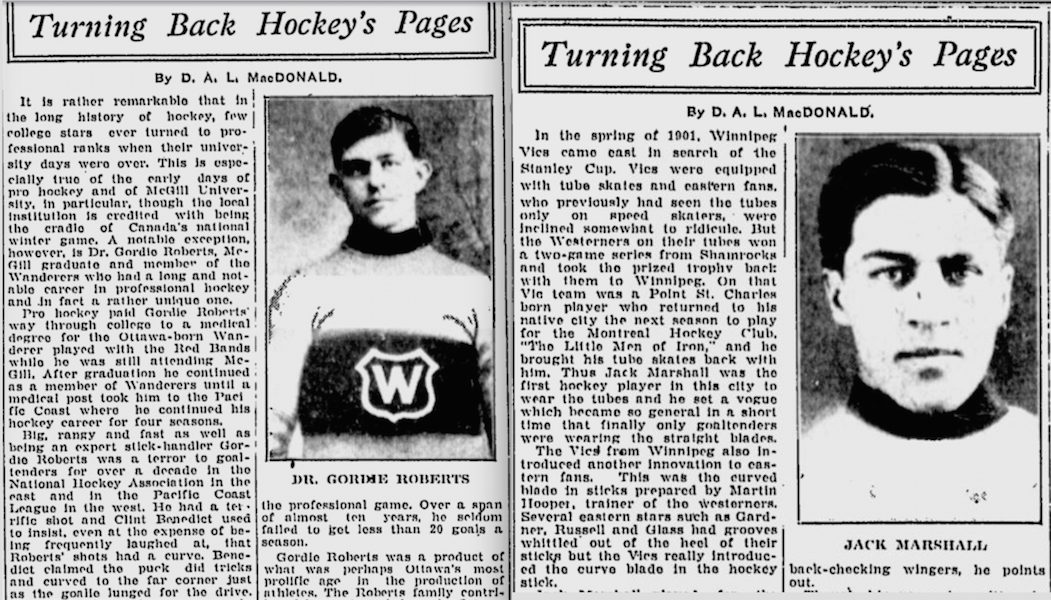