On Monday night, the Nashville Predators reached the Stanley Cup Final for the first time in franchise history. Tonight, we’ll find out if they’ll be playing against Ottawa or Pittsburgh. If the Penguins make it, they’ll have a chance to become the first team since the Detroit Red Wings in 1997 and 1998 to win back-to-back championships. If it’s the Senators, it’ll be the first time since 2007 (when Ottawa faced Anaheim) that we’ll be guaranteed of a first-time Stanley Cup winner. That’s something rarer than you might think.

In 100 seasons of NHL history, there have only been four other times before 2007 when neither team in the Stanley Cup Final had won the Cup before. Three of those times were:

I’ve left out the fourth because it makes for an interesting trivia question since it marks the ONLY time in NHL history where both teams that reached the Final had never even played for the Stanley Cup before. If I was more clever with computers, maybe I could figure out a way to hide the answer better. As it is, I’ve tucked it in beneath the logos below to give you a chance to figure it out if you want to before you see it… 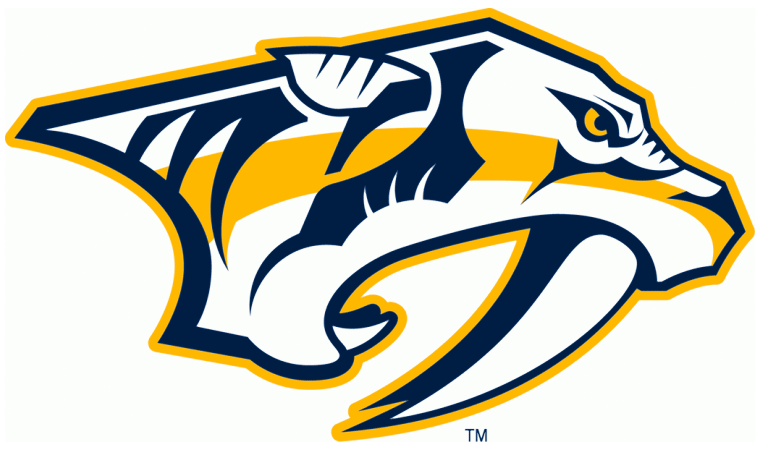 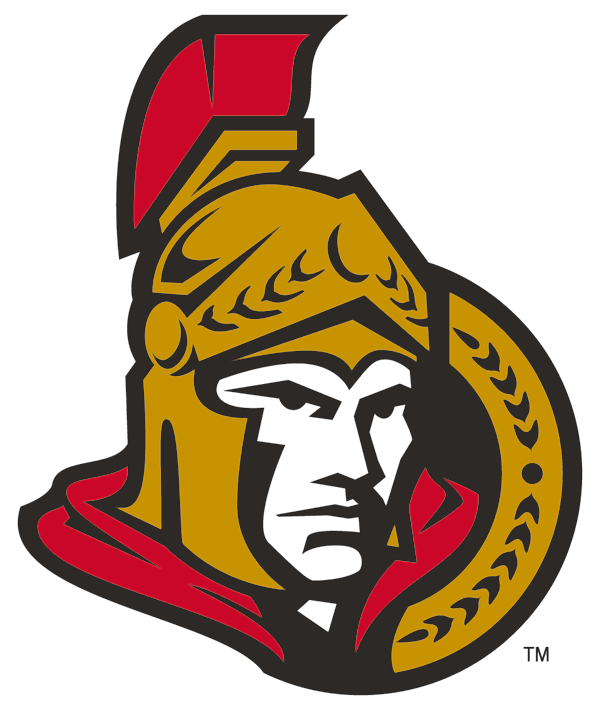 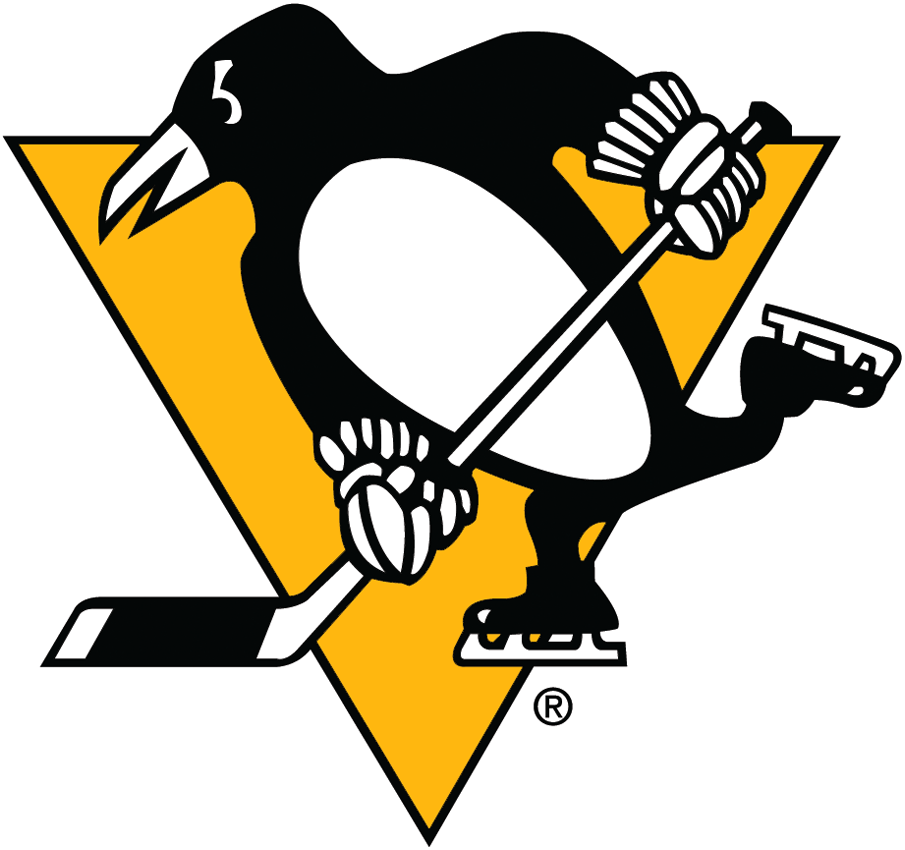 Unless there’s more expansion or realignment, this will only happen again if the Columbus Blue Jackets advance in the Eastern Conference and face the Arizona Coyotes, the Minnesota Wild, the Winnipeg Jets or the Vegas Golden Knights, who join the NHL next season.