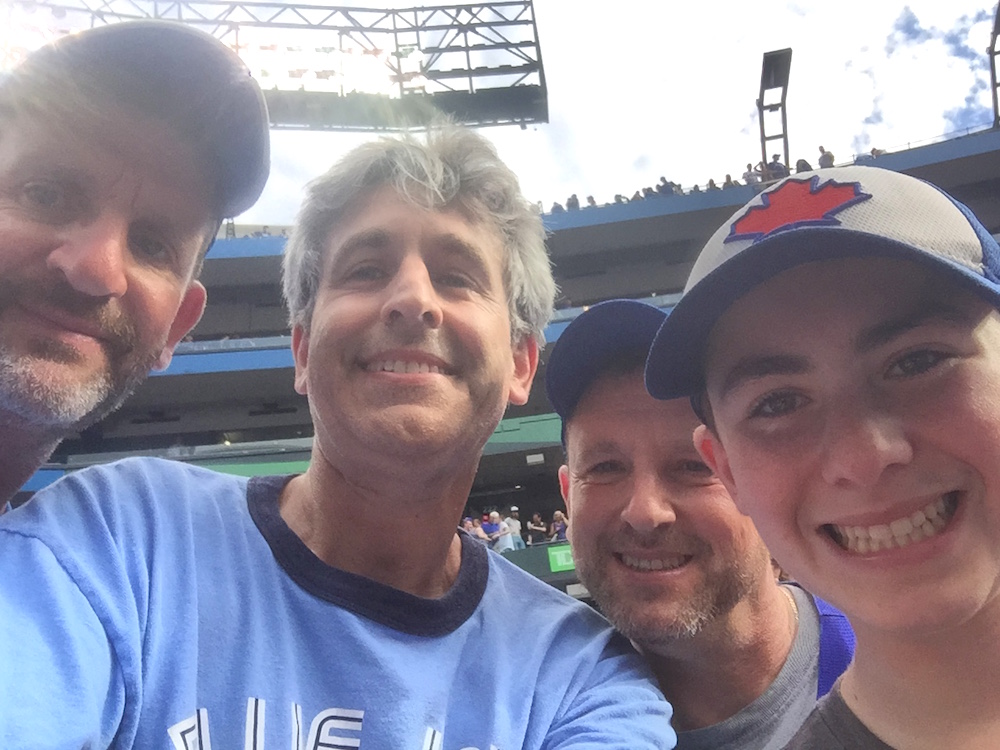 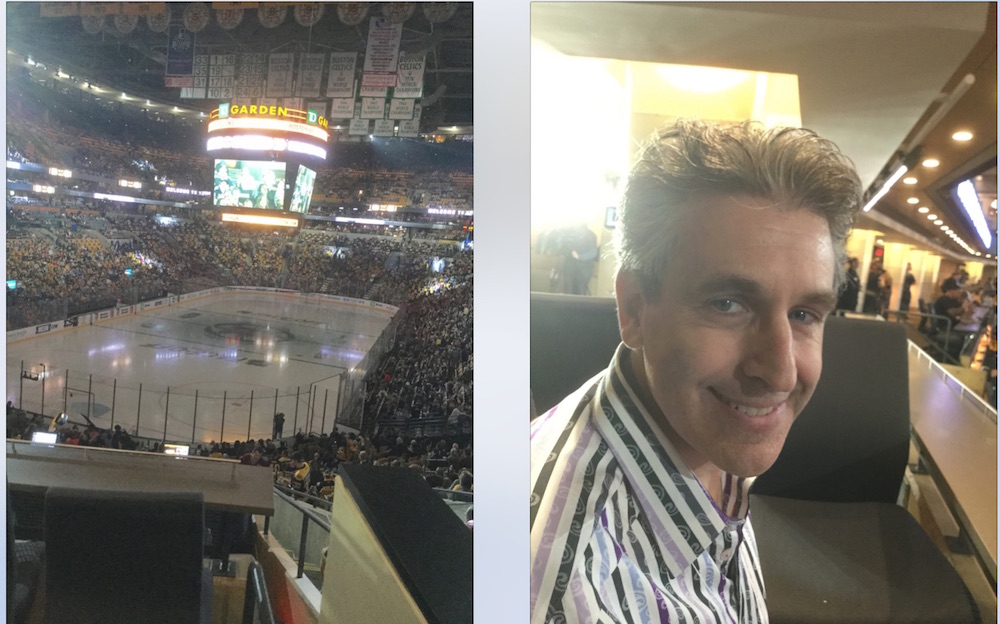 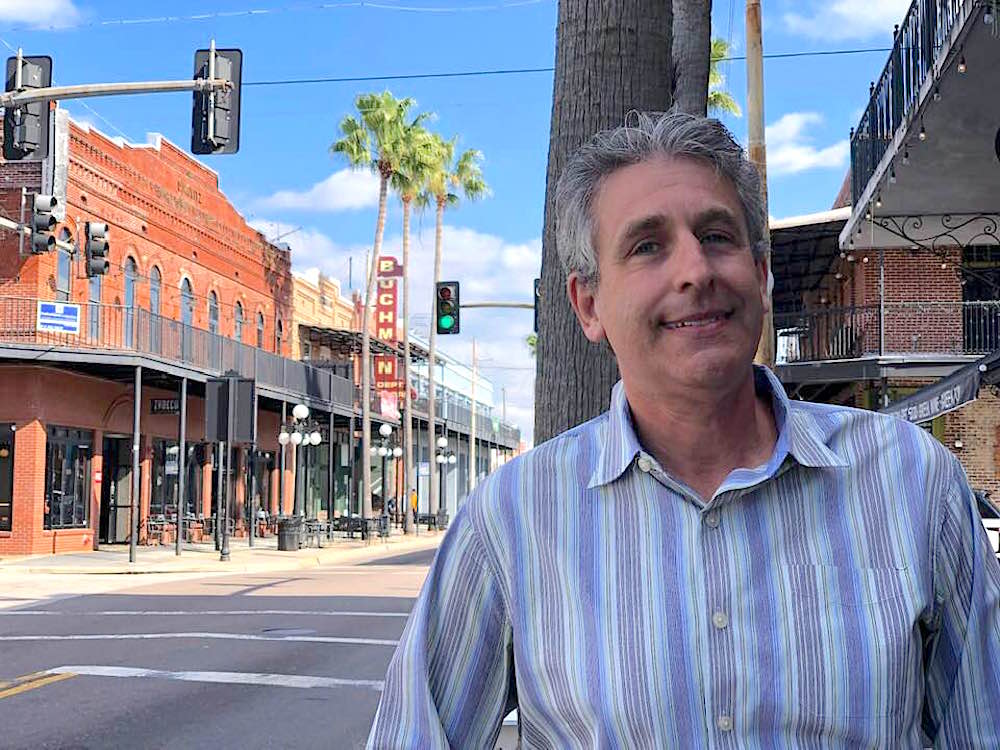 Barbara loved to travel. Me, not so much. And, really, for the stupidest of reasons. I used to say, “I don’t want to go away anywhere if I have to come back.” By that, I meant you spend a week or two away, and then you come home to a pile of bills, maybe or maybe not some household disaster that needs purchase tramadol cod fedex your immediate attention, and definitely a ton of work you need to catch up on. Two days back, and it’s like you were never away. So, why bother? And, let’s be honest, I was always worried about spending the money… 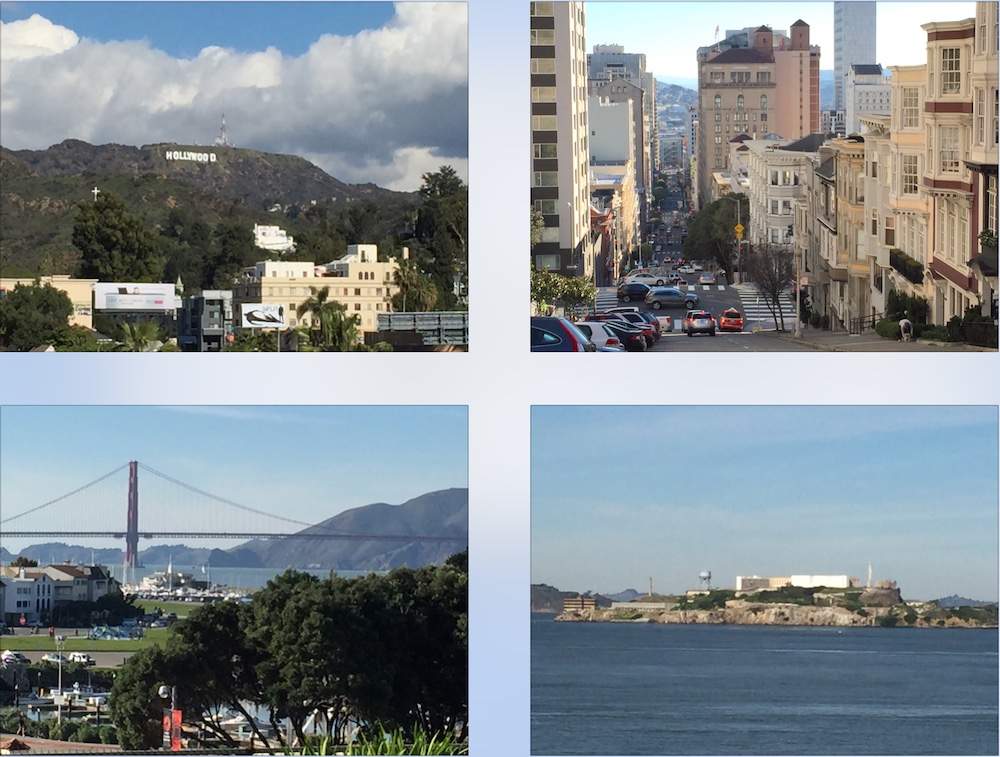 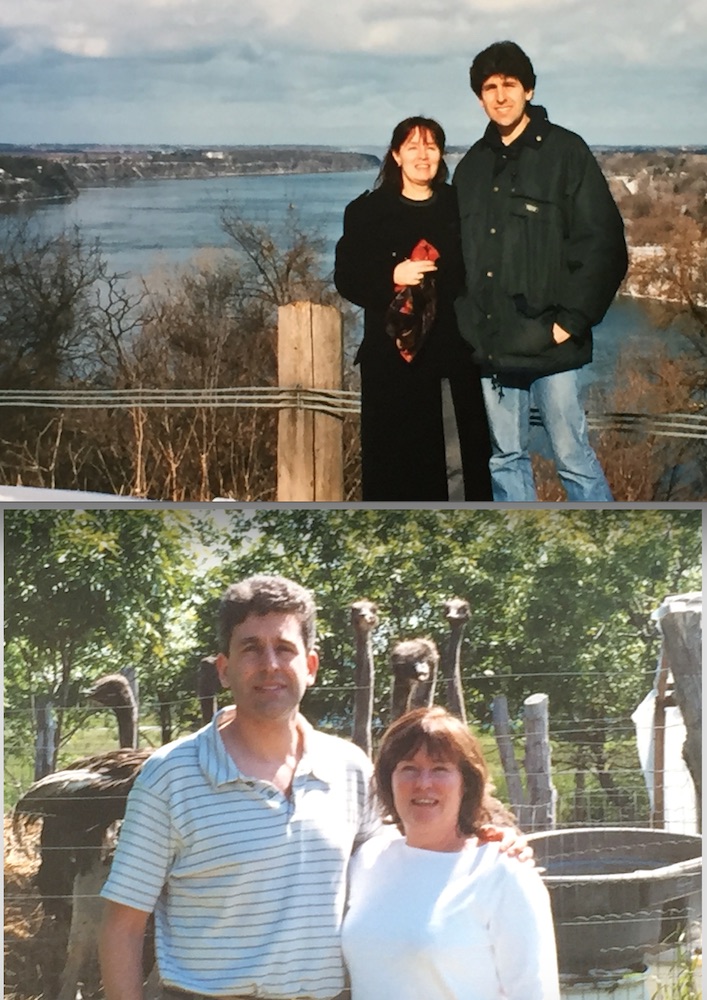 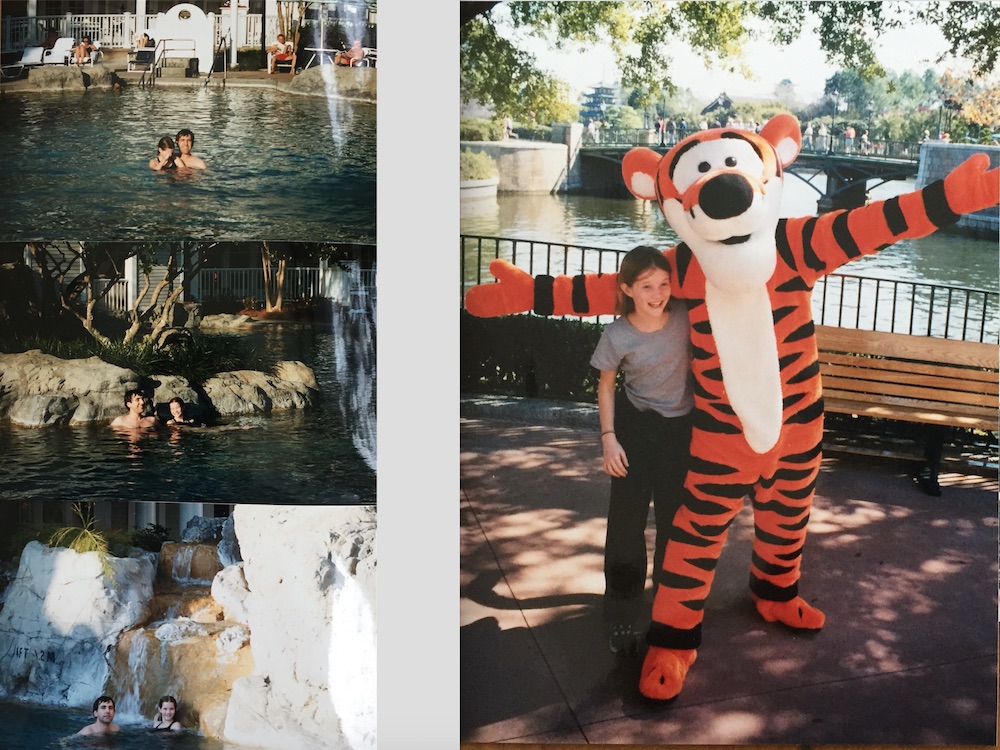 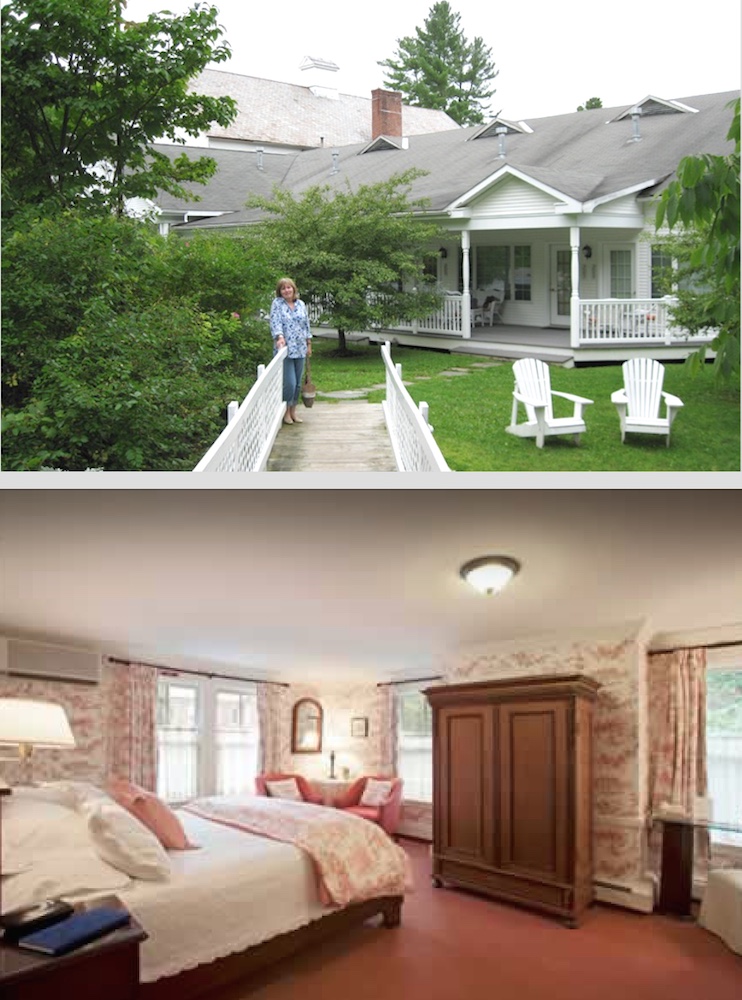 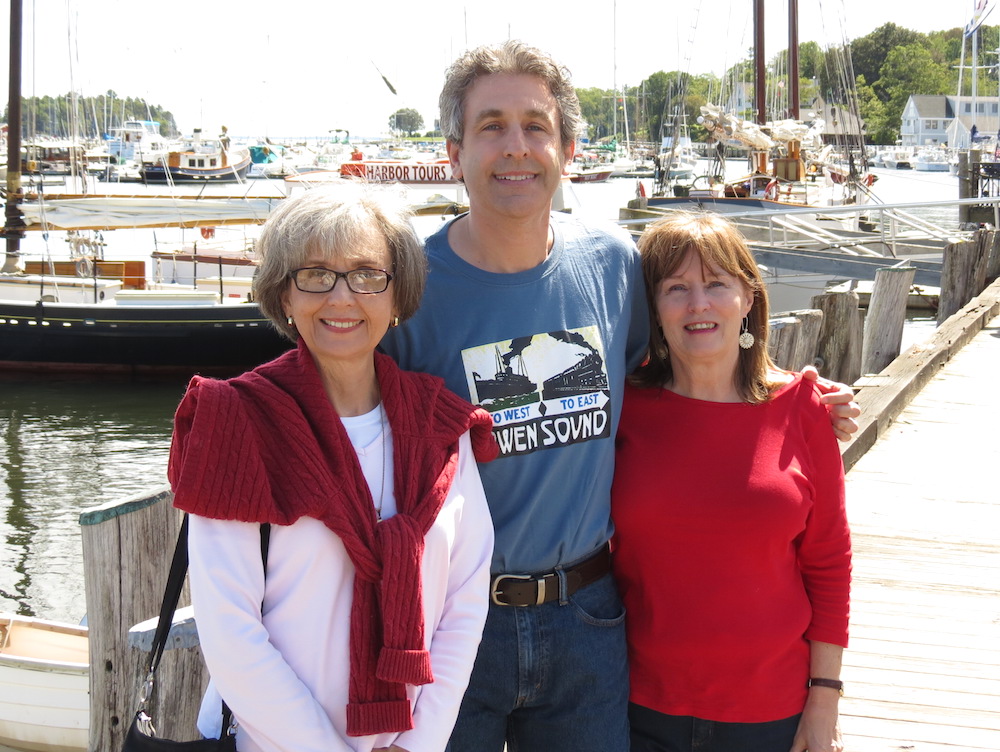 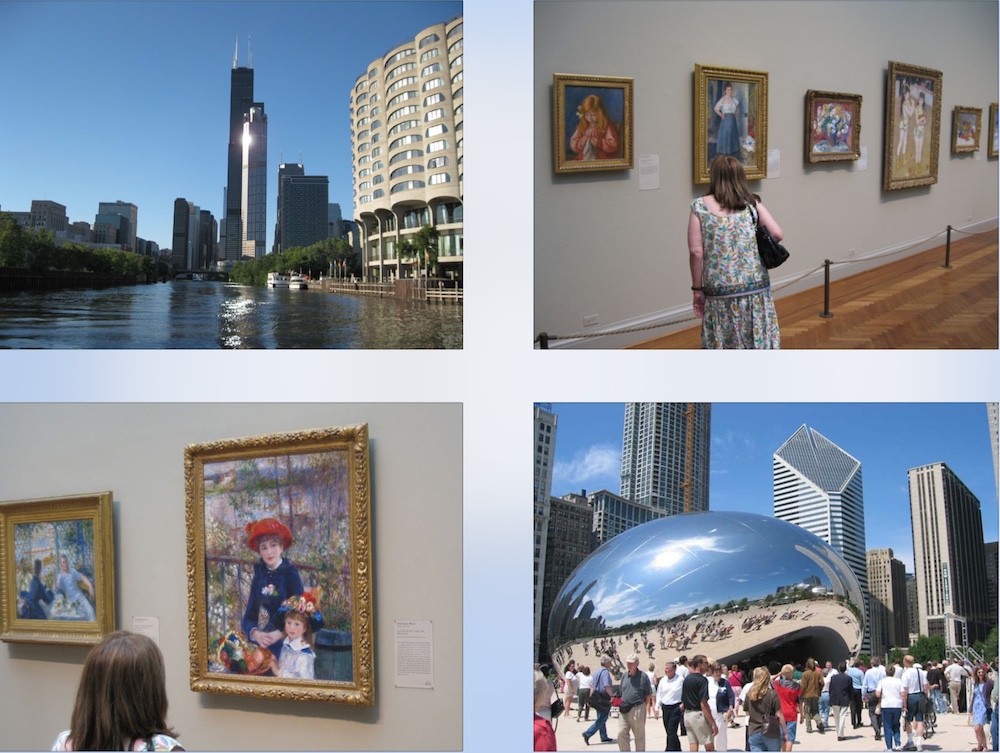 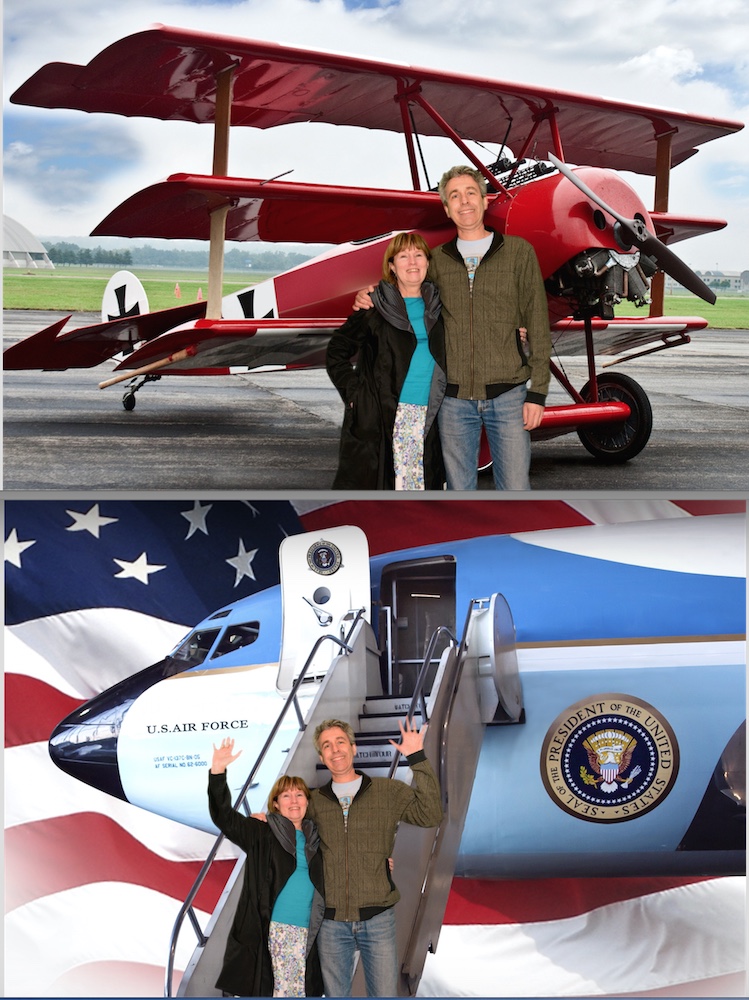 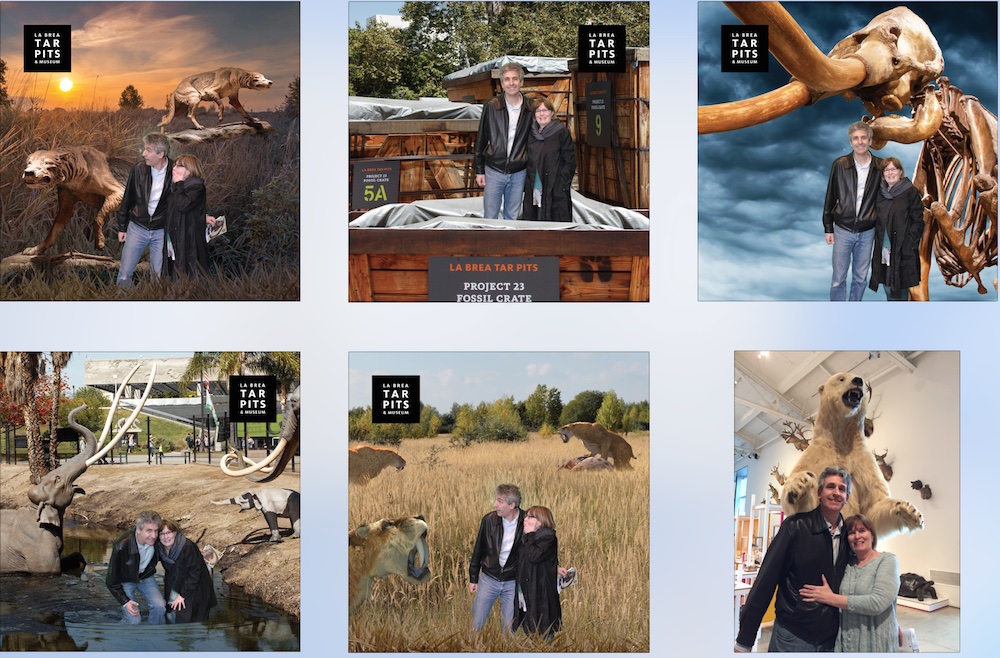