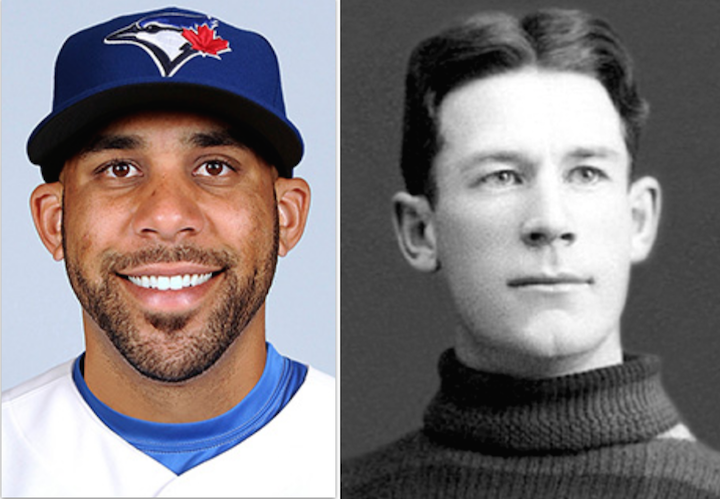 “If Edmonton wins the Stanley Cup,” the Vancouver World trumpeted on December 26, “Tom Phillips will receive: $800 for two games, or $400 an hour, or $6.66 a minute, or $0.11 a second. A man is supposed to involuntarily wink about a dozen times a minute. Therefore every time Phillips bats an eyelash it costs the Edmonton club about 50 cents.” 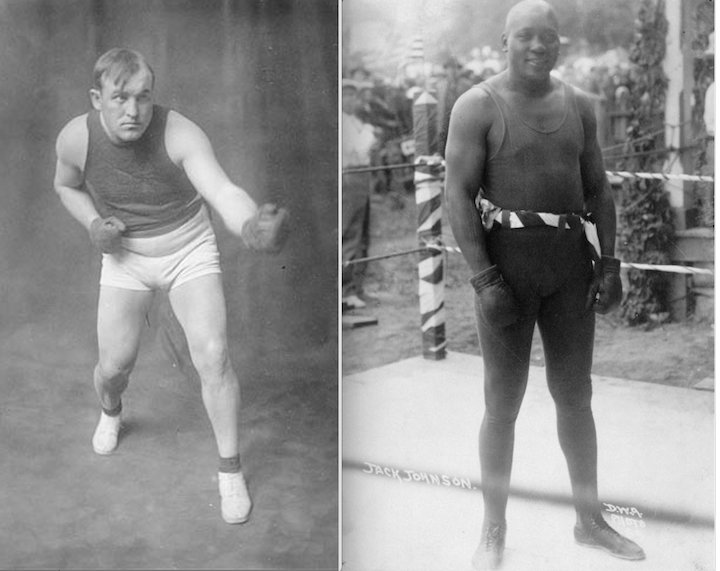